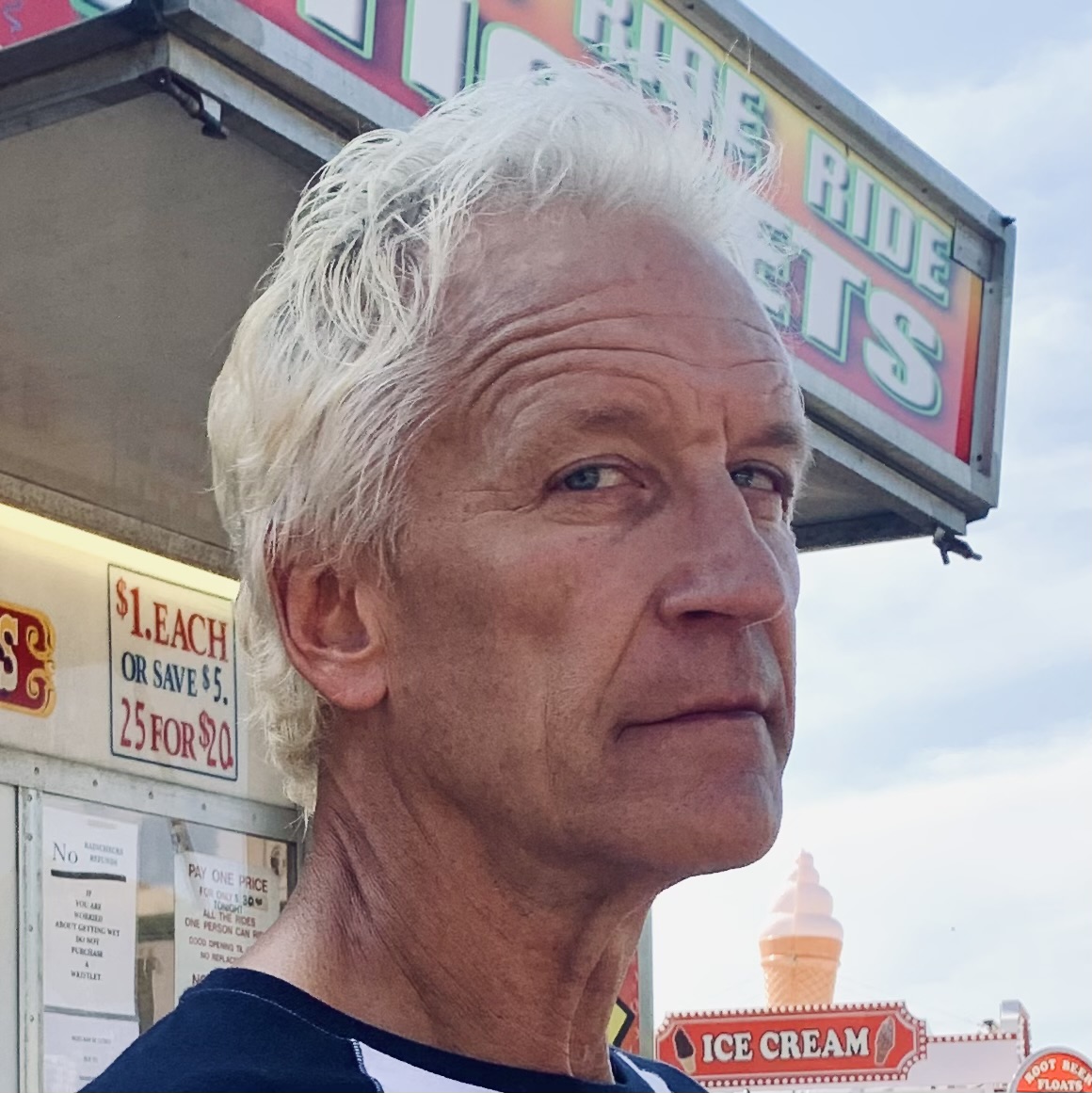 Slim Sly Slender is a creative soul. Before he dedicated his energy to music, he was a visual artist who exhibited his work in countless solo and group shows. He made the bold decision to change crafts after a jam session in a warehouse 10 years ago. “I do find there is a crossover within the creative processes of making art and songwriting,” Slim says. “When a new song comes together, for me, it seems that it has always existed, much like a sculptor revealing what was in the rock.”

Slim Sly Slender is getting set to release his 8th release, Pay to Play, his contemporary rock album. He jsut released his first single from the project, "War Paint," a classic rock style song with a sound similar to that of Steely Dan and Lou Reed. "War Paint" is a comment on us as a society and the way we present ourselves to each other.

While we all know that the literal and mataphorical masks we wear in public are covering our true selves, we still find the need to wear them. In the more literal sense, Slim Sly Slender speaks on the courage or bravery we muster up in ourselves by putting on make up before we leave the house. It's actually normal. He asks why that is and questions the importance it has.

"I seem to remember a TV show or movie with a crotchety father barking at his daughter to wipe off the ‘war paint’ before going out with her friends," he shares. "The demo of this song featured a refrain of an old man saying ‘WAR PAINT!’ but this was changed to more of a tribal sounding chant in the final version. The bubbly bass lines and up feel of the rhythm and melody are meant to evoke a fun vibe to a topic that could be about being part of the fashion of the day as well as a bit of a downer if you think about it too hard."