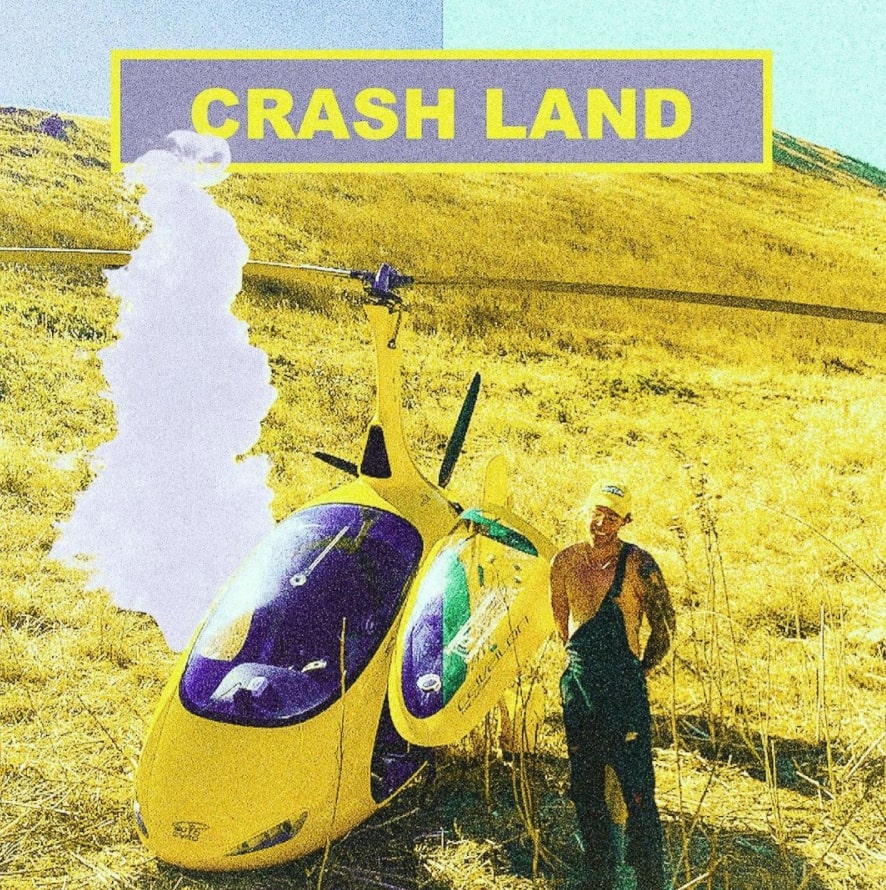 Mortality is an odd notion for humanity that most people don’t fully understand. It’s a similar demise all of us face, with many experiencing near-death experiences that can change them forever.

Los Angeles-based musician Wingman certainly falls under that umbrella of someone who experienced a near-death experience after making an emergency landing in his signature helicopter while filming a music video.

The emergency landing occurred after Wingman’s helicopter experienced a downdraft of air, coming close with death itself. Fortunately, Wingman and his cameraman Matt Trainor were fine and ended up getting footage from the entire experience, birthing the music video for Crash Land.

The video begins with a Tarantino-style text reminiscent of Kill Bill, quickly splashing bold text of Wingman and Crashland. “It’s Been a While Since You Felt Danger,” Wingman says, a running motif of the track with the video showcasing a direct example of danger.

The track’s beat comes in and represents a lessened trap beat but with intimate and faster style lyricism from Wingman. It keeps the audience engaged and makes any fan of rap interested to see where the track goes.

The video takes an interesting POV-style video that is quite immaculate to witness. Not many people have ridden in a helicopter before, so it’s exceptionally satisfying to view a literal video from it.

After the crash, the video features text detailing the duo’s journey of ending up in the mountains of California's central coast and approximately 20 miles removed from the nearest town—hiking for hours until they found cell service to call a rescue team.

The track continues to build in the chorus and come back down in the verses, showing the versatility of Wingman’s musical ability and craft. The shots the two captured are reasonably impressive for being an in-the-moment video, especially when the rescue team comes into frame.

Although there is some outside the crash footage of Wingman working on his helicopters, for the most part, the video is entirely a compilation of their crash land.

The video’s ending shows a quick montage of videos they took on their phone, demonstrating a more intimate and natural feeling of the entire experience. The track continues to build and ends on a sorrowful-type note, possibly noticing how surreal that entire experience was.

Crash Land is a solid track with an excellent video to back it up. In short, the video isn’t the only appeal, as the track itself can stand on its own, and it’ll be interesting to see where Wingman goes from here.

Link to the music video:
https://www.youtube.com/watch?v=LmXDNM3n3Zk

Link to the single:
https://open.spotify.com/album/76LLiAFZznfEvYPMESdxsg 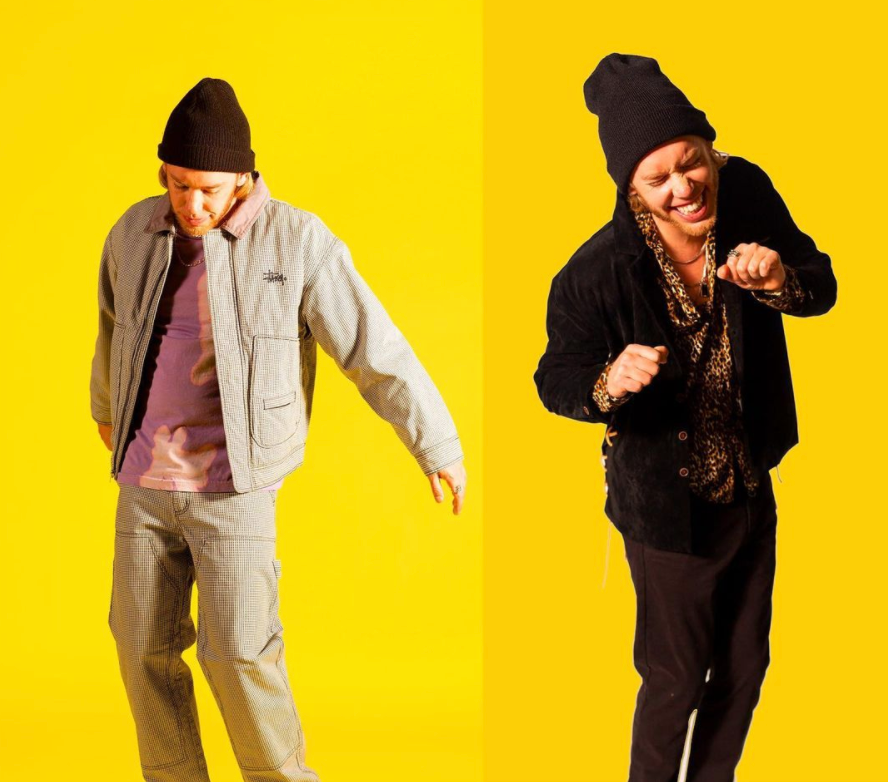