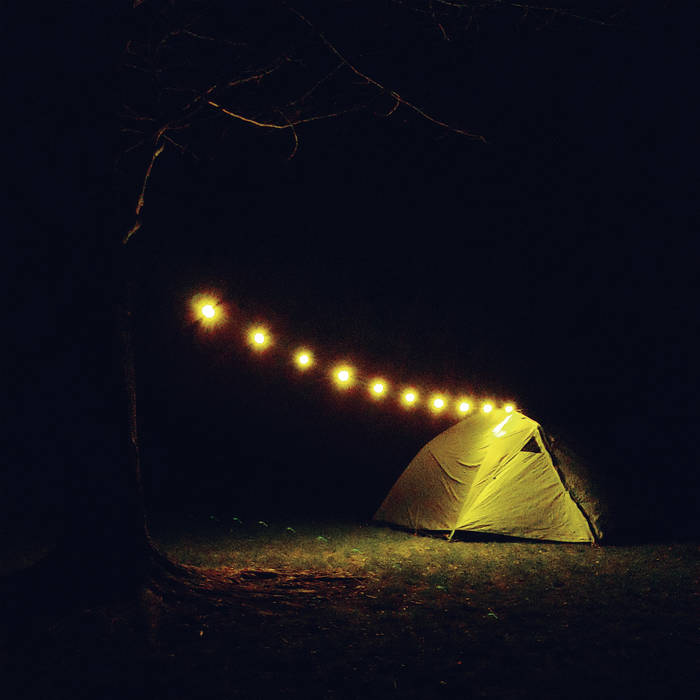 Tom Hummer is an artist from Iowa who has been playing festivals and shows upon releasing Crescendo which is an EP that showcases exceptional songwriting, solid production and an overall signature sound which he can build upon as his career evolves. One of the things that is unique is that his live show is an engaging one-man-band experience where he plays piano, keyboard, drum pad, looper, and sings. Crescendo, the latest EP from Tom Hummer, an alt-rock singer/songwriter, is a mellow six-track record for a relaxing evening. Hummer mentions “I would describe my music as indie alternative/art-rock, incorporating elements of shoegaze, post-rock, industrial, grunge, folk, and singer-songwriter. I recommend my music for fans of Radiohead, Bon Iver, Nine Inch Nails, M Ward, Elbow, and Elliott Smith.

“Our Time Has Got To End” is driven by a soothingly-funky riff on a clean electric guitar, and it rhythmically-meshes with the glitchy, catchy beat in such a perfectly-orchestrated way. When Hummer’s vocals burst into the mix, adding a tranquil, understated, reverberating quality to the track, it truly brings the entire song together. It’s such an experimental and yet simple song. Hummer never loses the core melody and character of the song through his intriguing production style. That, for me, is the mark of a true alt-rock artist.

On his second track, “The Worst Way,” he opts for a much darker sound than the intro, which felt like a warm blanket in comparison. Stark and menacing piano chords ring out over a manic electronic beat, laden with fast-paced hi-hats. Something about the haunting guitar line and dissonant vocal harmonies really reminds me of The Dillinger Escape Plan. There’s something simultaneously disturbed and beautiful about Hummer’s melody on this tune. His musicality seems to know no bounds. I love that, after only two tracks, he has already displayed such breadth to his musicality.

“Bleached Summer Culture” is something entirely different. Stripped-back piano chords with a warbling synth twinge immediately give a shimmering, summery feel to this spacious interlude. Hummer’s vocals are peppy and uplifting. I really love the guitar solo towards the end of the track too. It somehow works, even before the drums kick in. I have to say, though, that the drum work was my favorite part of the track; it has such a great flow, and the subtle bass rhythm merged so wonderfully with it. Then, not content with one switch-up, Hummer throws a scorching arrangement into the final minute of the track. Fierce guitar chugging, crashing drums and bellowing vocals turn the laidback track into a rock anthem.

There’s so much more that could be said about these six tracks, and I could write twice as much about it. “Shame” has a beautiful acoustic melody that explodes into a rock masterpiece, like the previous track. “Wringer” is a tender piece of electronica, driven by futuristic synths and piano plinks. And “Let’s Roll” is something completely different. Hummer tries out the harmonica for a blues finale. A real rollercoaster of an EP that’s definitely worth the ride.