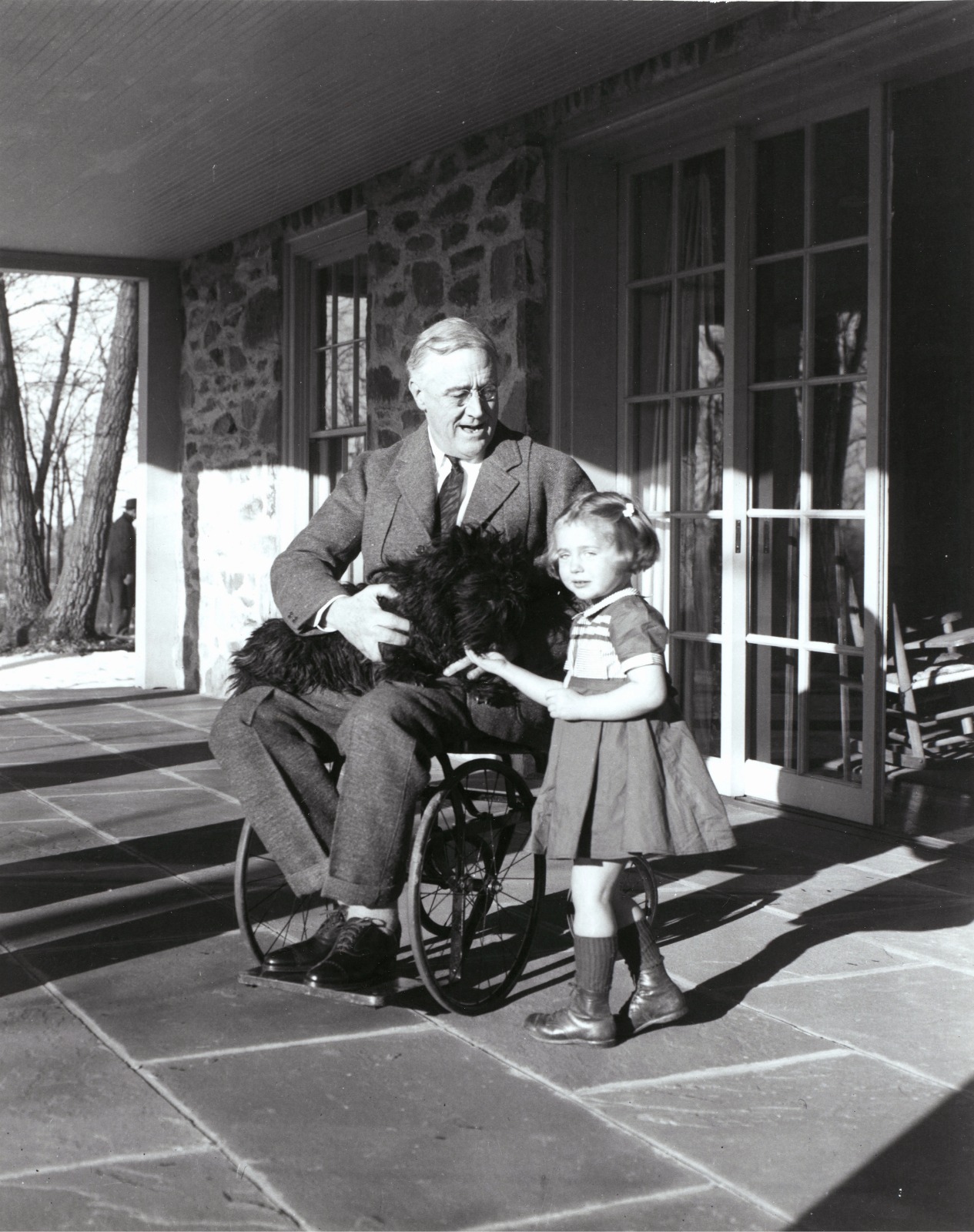 British scientists at the UK Health Security Agency  have found a polio virus in London’s sewage and the government has declared a national incident.

So far, the new polio strain has not made any humans sick. But the Health Security Agency wants to stop the virus before it can spread.

The most ominous aspect of this new appearance of the polio virus is captured in the virus’ full name.  It is a “’vaccine-derived’ polio virus type 2.”  In other words, the new spread of polio virus, the health authorities say, is “vaccine derived.” It has its origins in a vaccine.

And the only way to defend yourself or your children from a vaccine-derived virus is, guess what?  More vaccination.

If you are unvaccinated, the polio virus can attack your nervous system and paralyze you for the rest of your life.  The way it paralyzed Franklin Delano Roosevelt. Thanks to a bout of polio that hit him  when he was 39 years old. Despite all the medical resources his very rich family could afford,  in 1921 Franklin Delano Roosevelt lost the ability to stand or walk. He was forced to encase his legs in metal braces.

And with those metal braces he ran for governor of New York State. And won.  Then he ran for president. And won.  How? He had an aide, plus his oldest son, and his metal leg braces support him so it would look like he was walking to a podium and standing behind it to speak.

When Roosevelt won the presidency in 1932, he became our first and only president to run the country from a wheelchair.  And he was able to hide his disability by sitting behind his desk in the Oval Office where the wheelchair he was sitting in couldn’t be seen.

Ten years after FDR died, in 1955 the scientific and health communities started one of the very first global vaccination campaigns.  Twenty four years later, in 1979 they finally wiped out all the polio in the United States. And  another 24 years beyond that, in 2003, the medical community finally eradicated all the polio in England.

Meanwhile, in the 1990s public health officials developed a new tool.  It’s called  wastewater surveillance. It uses a gene detecting technology first developed in the 1990s called PCR to test the sewage of a neighborhood or city to see where bacteria or viruses are trying to start a plague.  On the basis of what these scientists see in sewage, the public health authorities can stop an outbreak before it happens.

Unless they are stopped by politics.  To repeat, the new strain of polio is vaccine derived.  To create the polio vaccine, vaccine researchers disabled the polio virus and injected the disabled virus into you and me so that our immune system’s natural killer cells could practice on the crippled viruses and gain the ability to trounce all three strong and healthy viruses of the polio family.

But viruses don’t take defeat lying down.  Viruses do not give up and surrender. They use every human they infest as a research and development lab, testing new variations to get around the obstructions that humans put in their way.  They mutate and invent new ways to thwart their attackers.  New ways to invade your immune system and mine.

Which is where politicized groups can become the greatest allies these microorganisms have ever had. The anti-vaxxers can use the fact that the new polio viruses showing up in London are vaccine derived to galvanize more anti-vaxxers against the jab.

Which means that if the anti-vaxxers succeed, they could bring polio back in full force to paralyze you and me. 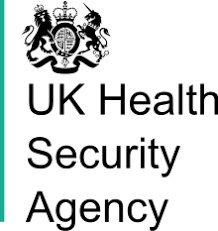 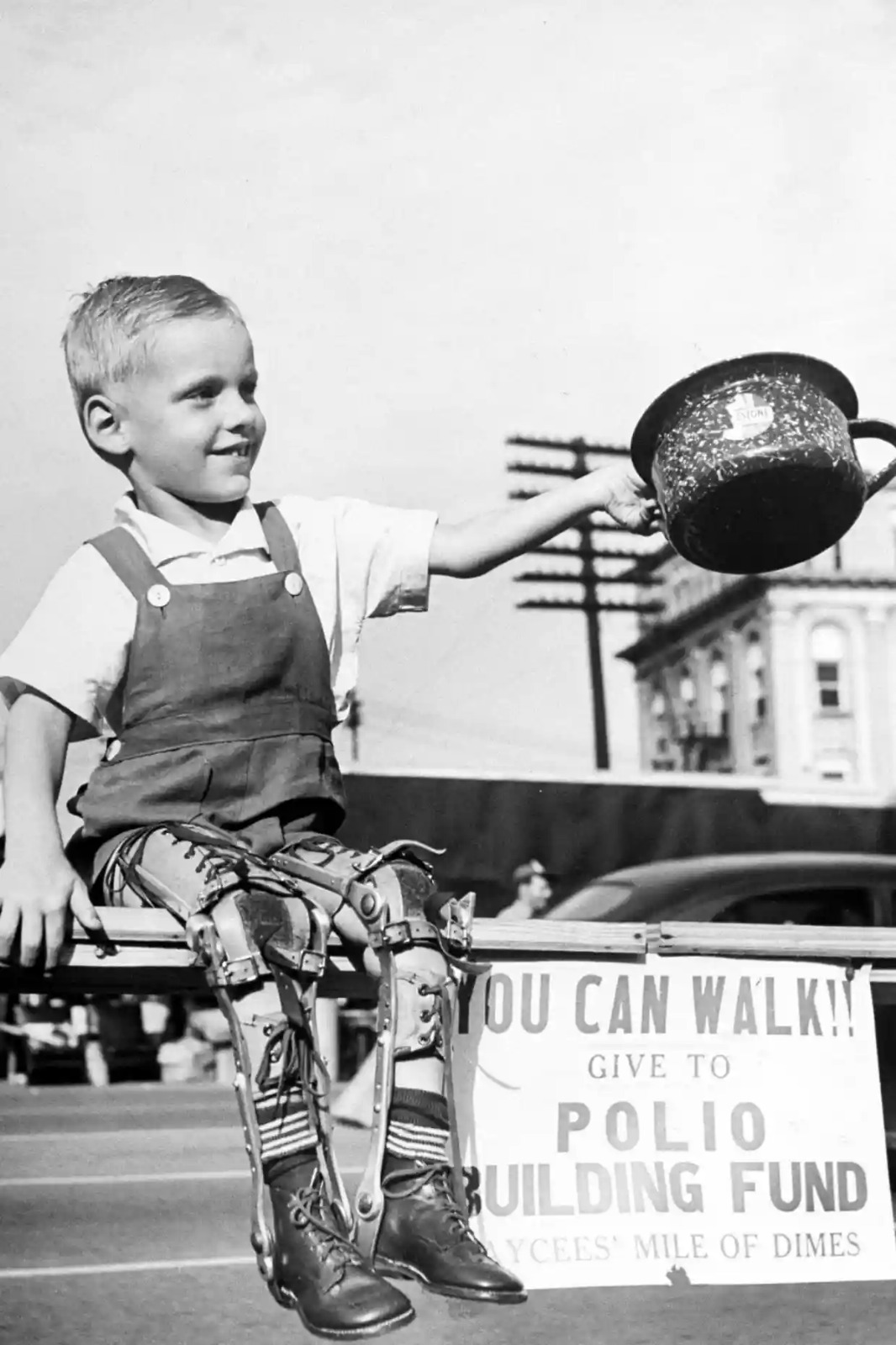