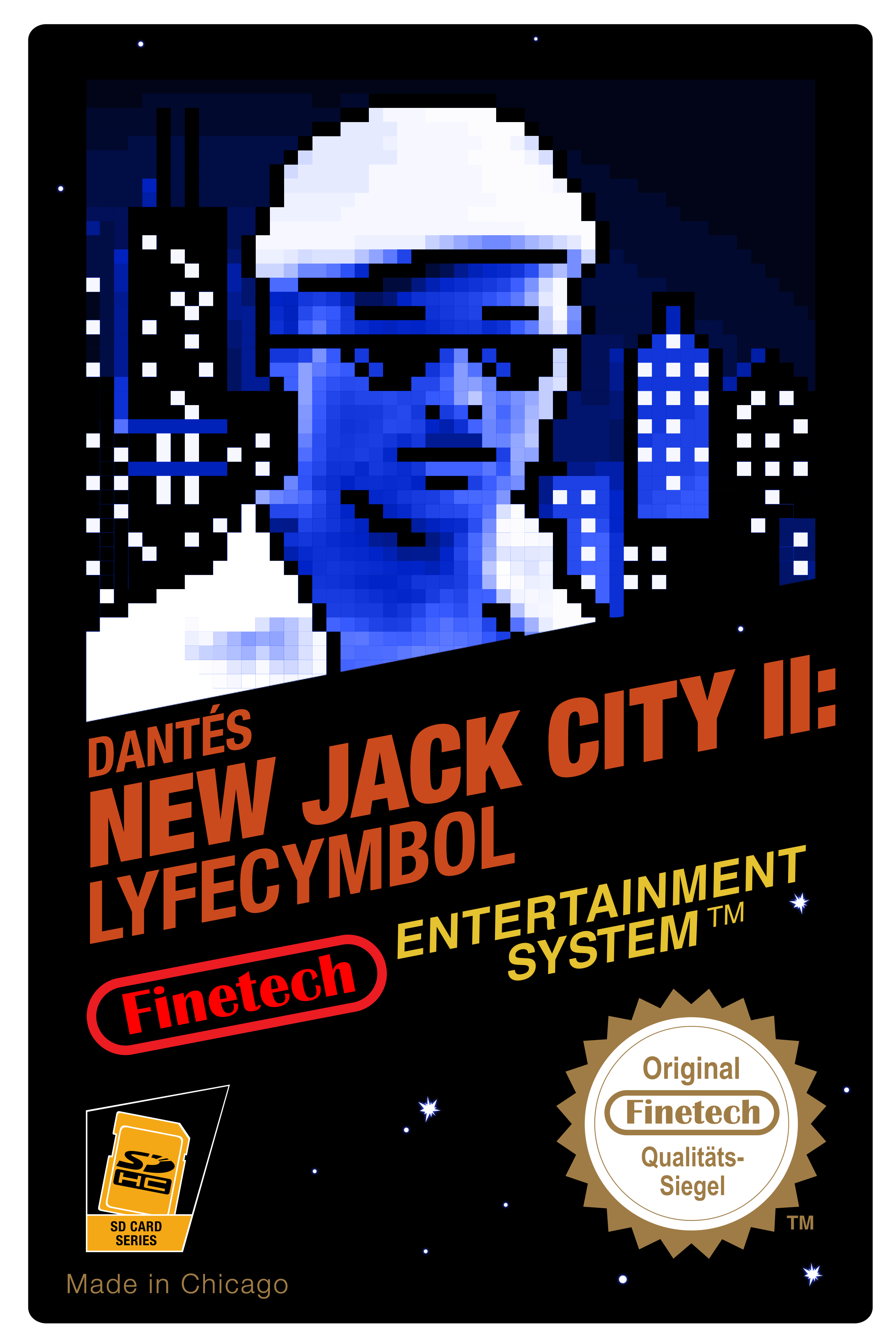 The new EP comes after Dantès Alexander just broke 2.4 million global streams, and shows how this amazing artist has no intention of slowing down.

Dantès music is a fusion of R&B, Pop and House music taking the listener on an enforced visit to an imaginary realm while reinventing the EDM sound.

Dantès is an orgasmic burst of sparkle who says most of his music is God inspired and wishes to elevate the LGBTQ community platform.

Dantès is courageous, outspoken, fashionably fluorescent and a dark welcoming epiphany in a world that become gray and gloomy.

The official website for Dantès Alexander may be found at https://www.dantesalexander.com