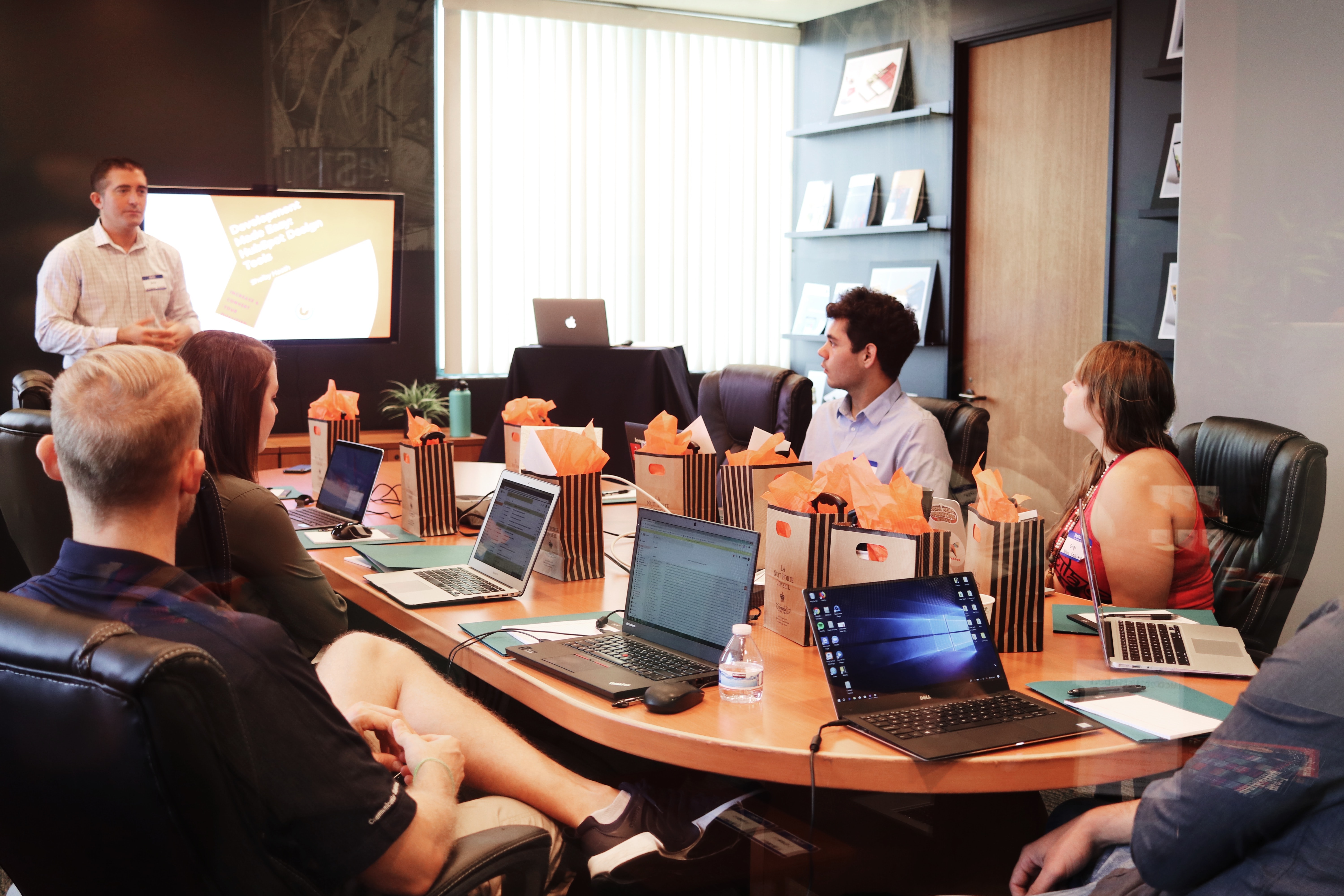 Have you heard about “Dieselgate?” The German car giant Volkswagen acknowledged in September 2015 that it used cheating software to give false readings when i's VW and Audi cars underwent emission tests.

The revelation shook up the car industry. It led to the resignation of CEO Martin Winterkorn, along with several other top leaders.

Volkswagen’s stock fell more than 40% over the next few days. The overall cost of the scandal to the company has been estimated at over $20 billion.

Of course, the discovery of this falsehood was inevitable. It’s similar to how the faults with Boeing’s 737 MAX would inevitably be discovered. So would Enron, WorldCom, or Tyco’s accounting fraud around the turn of the millennium.

So what’s going on here? Why do so many business leaders at top companies who are highly successful wear rose-colored glasses that prevent them from seeing obvious points of failure?

If you enjoy video, here’s a videocast based on this blog:

And if you like audio, here’s a podcast based on the blog:

And it’s not simply top companies. Smaller versions of the same problem occur every day. Why do you think most restaurants fail in less than 3 years after opening their doors?

It’s not like their owners set out to fail. It’s simply that they didn’t want to see the truth about the marketplace.

Staring unpleasant truth in the face challenges our self-identity as successful. Many leaders work very hard to convey an appearance of success to themselves and others.

They reject any sign they might have made a mistake. This unwillingness to acknowledge mistakes is one of the worst, and unfortunately all too common, qualities of leaders who are otherwise excellent.

They are brought down by a series of related mental errors, the most prominent and well-known of which is confirmation bias. It involves two parts.

Failing to see the truth about reality causes leaders to make decisions that reduce business profits, whether in the biggest companies or the smallest ones and everything in between. It happens more often than you might think. A four-year study by LeadershipIQ.com found that 23 percent of CEOs got fired for denying reality, meaning refusing to recognize negative facts about the organization’s performance. Other findings show that professionals at all levels suffer from the tendency to deny uncomfortable facts in business settings.

According to investigators who charged former Volkswagen CEO Martin Winterkorn with fraud and conspiracy in May 2018, he apparently approved the use of the “defeat device” to falsify emissions standards. That’s despite it being clear that sometime word would leak and the company, and his personal reputation, would be devastated.

As another example of looking for information that confirms pre-existing beliefs, consider entrepreneurs who start up restaurants. They generally do so without first examining thoroughly the probabilities of success and typical causes of failure.

Confirmation bias represents one of over 100 fallacious thinking patterns called cognitive biases. These mental blindspots impact all areas of our life, ranging from relationships to health, from politics to shopping. Fortunately, recent research has shown effective and pragmatic strategies to defeat these dangerous judgment errors.

The Key to Combating Confirmation Bias: A Healthy Dose of Reality

It’s very typical for business leaders at all levels to look only for information that justifies their business case. I’ve sat in on more than a dozen meetings for clients where senior executives waxed enthusiastically eloquent about a proposed acquisition or merger. Yet, not a word was uttered about the all too typical failures of such ventures.

Fortunately, I was able to provide the needed – even if not-very-popular – service of throwing some cold water on these hyped-up plans. What about the numerous meetings where I – or someone else who could provide this dose of reality – wasn’t present?

It takes a lot of guts for someone from inside an organization to break the atmosphere of “make nice.” That’s because companies usually don't have a culture of healthy disagreement and searching for potential problems.

While this bias is obviously very dangerous for the health of our bottom lines in the modern context, it helped facilitate our survival in the savanna. Back then, it was much less important for us to figure out what was true than to align our perceptions about reality with those of our tribe.

We are the descendants of those early humans who succeeded in doing so. As a result, our gut reaction is to be very uncomfortable when we face information that goes against the beliefs of others in our tribe.

What can you do to go against the beliefs of those in your tribe? How can you try to prove yourself and your team wrong, rather than right?

Even the most experienced leaders can easily fall victim to confirmation bias, our innate tendency to turn a blind eye to reality and evidence of flaws in our plans. These disastrous decisions adversely affect both the business, as well as a leader’s personal reputation. To combat this threat, leaders need to practice scrutinizing decisions from a polar opposite perspective. This best practice forces leaders to acknowledge the fallibility of their plans and avoid going with their gut. Instead, they make the wisest and profitable decisions by unflinchingly and bravely staring at the truth of reality, no matter how uncomfortable doing so makes them feel.

The confirmation bias causes leaders to look for information that confirms their beliefs, and rejecting information that does not. To overcome this dangerous cognitive bias, leaders should test decisions by trying to prove themselves wrong...> Click to tweet

Bio: Dr. Gleb Tsipursky is a world-renowned thought leader in future-proofing, decision making, and cognitive bias risk management in the future of work. He serves as the CEO of the boutique future-proofing consultancy Disaster Avoidance Experts, which specializes in helping forward-looking leaders avoid dangerous threats and missed opportunities. A best-selling author, he wrote Never Go With Your Gut: How Pioneering Leaders Make the Best Decisions and Avoid Business Disasters (Career Press, 2019), The Blindspots Between Us: How to Overcome Unconscious Cognitive Bias and Build Better Relationships (New Harbinger, 2020), and Returning to the Office and Leading Hybrid and Remote Teams: A Manual on Benchmarking to Best Practices for Competitive Advantage (Intentional Insights, 2021). His writing was translated into Chinese, Korean, German, Russian, Polish, French, and other languages. He was featured in over 550 articles and 450 interviews in prominent venues. These include Harvard Business Review, Fortune, USA Today, Inc. Magazine, CBS News, Business Insider, Government Executive, The Chronicle of Philanthropy, Time, Fast Company, and elsewhere. His expertise comes from over 20 years of consulting, coaching, and speaking and training for mid-size and large organizations ranging from Aflac to Xerox. It also comes from over 15 years in academia as a behavioral scientist, including 7 as a professor at Ohio State University. You can contact him at Gleb[at]DisasterAvoidanceExperts[dot]com, LinkedIn, Twitter @gleb_tsipursky, Instagram @dr_gleb_tsipursky, Medium @dr_gleb_tsipursky, and gain free access to his “Assessment on Dangerous Judgment Errors in the Workplace'' and his “Wise Decision Maker Course” with 8 video-based modules at https://disasteravoidanceexperts.com/subscribe/.