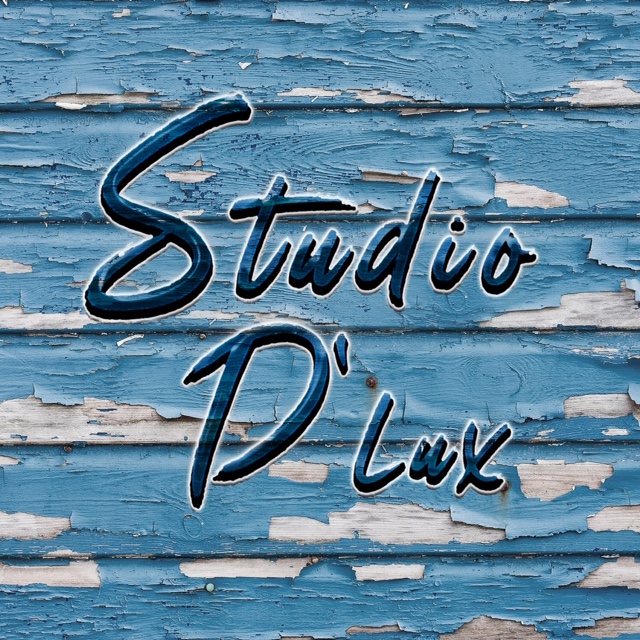 Studio D’lux is a unique musical venture fueled by singer, songwriter and instrumentalist Doug Kistner, who writes and produces all the songs released by the group. Following the release of their debut single, “Ain’t Good Enough,” which racked up nearly 70K spotify streams, Studio D’lux has launched their latest single, “Light Still Shines.” The new single features a roster of globally renowned former or current members of the bands Chicago, Whitesnake, TSO, Billy Joel, and more. The project aims to produce a modern blend of classic rock and yacht rock, but with added nuances and modern twists that make the music unique and fresh.

More details can be seen at https://ffm.to/studiodlux. 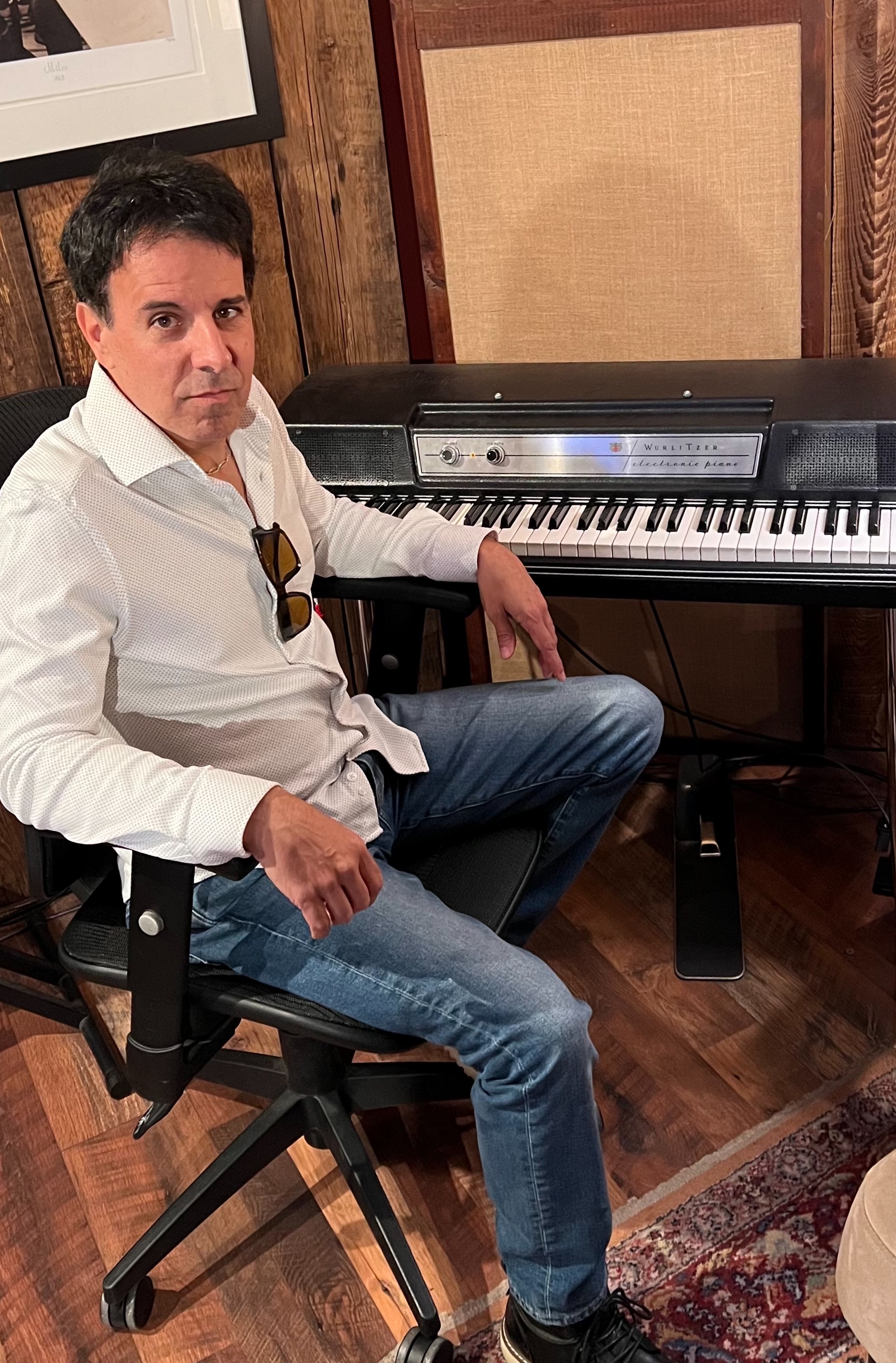 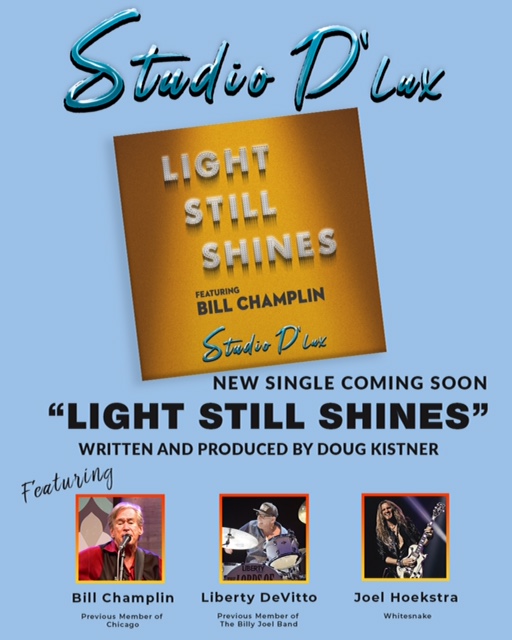