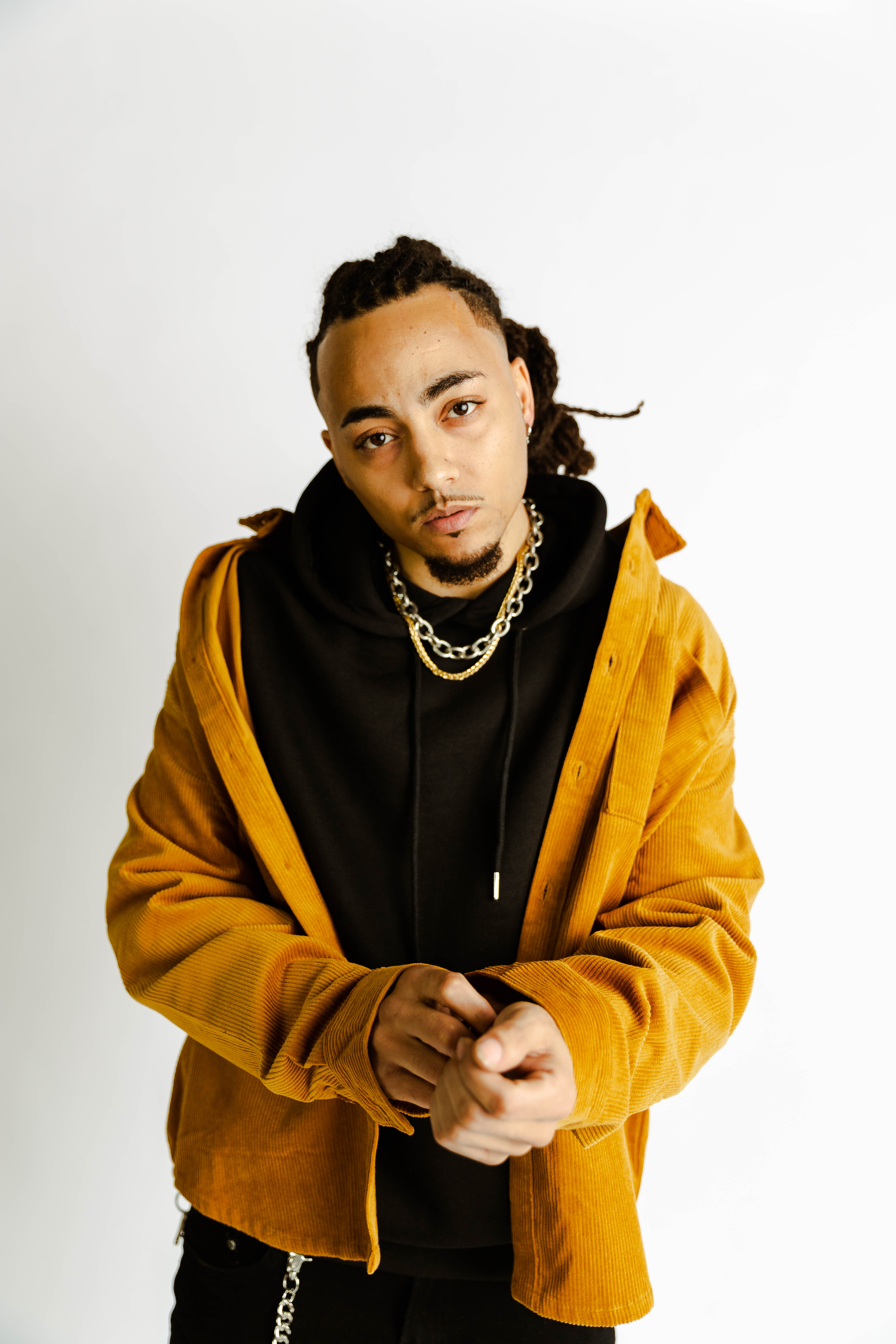 Michigan-born hip-hop artist Steven Malcolm lacked clear direction throughout his life until he discovered the connection between faith and freestyle-delivered rhymes he became a master of. Steven Malcolm found his calling by making records that gained over 31 million on-demand streams and 5x GMA Dove Award nominations. Now he focuses on removing layers and telling the truth.

Steven Malcolm talks about his new album 'Tree': "There's so much significance that comes from the word. My music has become my legacy, changing the trajectory of my lineage and my family tree. Jamaicans pronounce the number 3, tree. This being my third studio album focused on the growth and fruit that came from a foundation rooted in truth,"