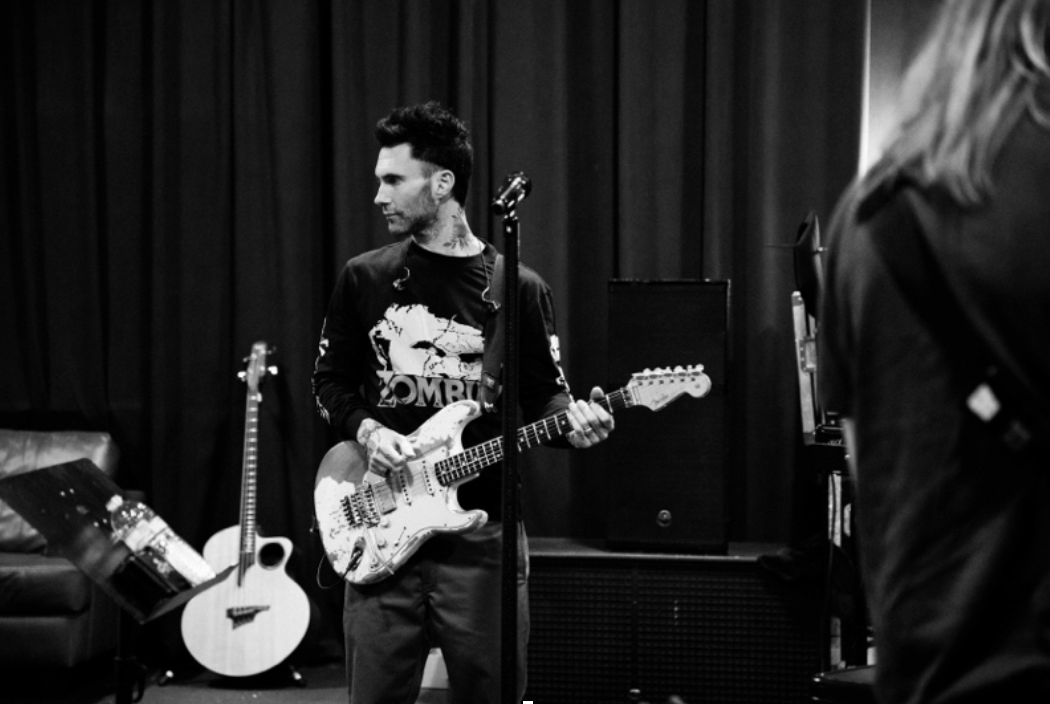 The award-winning premium streaming platform LIVENow, which offers access to a plethora of interactive live concerts, lifestyle and entertainment shows, sport and other premium live events, is now available to enjoy on LG Smart TVs globally.

Using the LIVENow app, customers will be able to access the streaming platform’s programming of live and on-demand premium events from the comfort of their home. With LIVENow, LG TVs will become an instant gateway to new virtual experiences, with the added ability to enjoy events interactively with friends, family and other fans from all over the world who are also using LIVENow app to tune in.

"LG is redefining the role of TV with the addition of services that facilitate more personal and interactive experiences at home,” said Jung Sung-hyun, Head of Content Service Business at LG Electronics Home Entertainment Company. “By making LIVENow part of that experience we are addressing a more diverse audience, which now has one more reason to enjoy the viewing experience on the big screen at home".

LIVENow gives fans unparalleled access to live and on-demand content across music, sport and entertainment. LIVENow were recently awarded ‘Live Music Innovation of the Year (Platform)’ at the 2021 Music Week Awards for the landmark streams of Dua Lipa: Studio 2054, Ellie Goulding’s ‘Brightest Blue’ and Gorillaz’ ‘Song Machine Live from Kong’. The premium streaming platform has also broadcast live exclusive events with Lizzo, Black Eyed Peas, Maroon 5, Russell Brand, and more. As LIVENow expands its roster of entertainment to a wider global audience, the platform has more global music projects in the pipeline with a first-ever monthly K-Pop concert series starting later this month. Other global music projects include a live stream concert from Emirati-Yemeni artist Balqees Fathi of the Arabic pop world. Her record-breaking album “Majnoun Balqees”, released in 2013, hit 22 million views on YouTube, and her 2015 follow-up, “Zay ma ana” became the highest-selling and most downloaded album on iTunes in the Middle East, winning her the title “Best of 2015” Arabic singer in the Middle East by Apple Music.

LIVENow’s fast-growing portfolio of sports content includes live pay-per-view coverage from the English Premier League throughout 2021/22. The platform also broadcasts RIZIN, a Japanese MMA tournament, in the USA, and streamed EURO 2020 in the Philippines and Singapore, the Emirates FA Cup, Italy's Serie B and Serie C, and Spain’s LaLiga across various international markets last season. The platform also recently announced the addition of the Swedish Hockey League 2021/2022 season.

On 2017 and later LG Smart TVs, customers can enjoy the LIVENow app and all its features and content by downloading it in the LG Content Store on their TV.