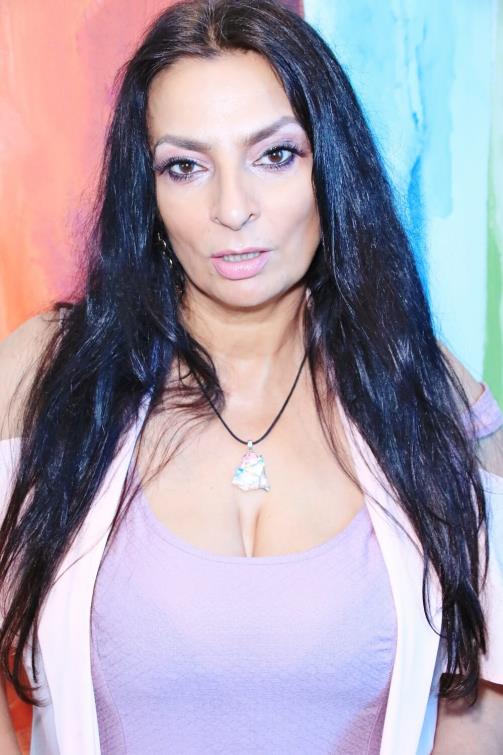 One of our first and truly one of the best interviews we ever conducted was with Alice Amter. Not only is she a great actress, she is also an outstanding person. After several years, we recently caught up with Alice for another chat.

It has been several years since our first interview, what have you been up to?
Wow, that’s a big question. I think the last time we spoke it was at the height of the popularity of The Big Bang Theory and I received a lot of attention as a result of my participation in it. As wonderful & exciting as that was, to be part of such an iconic show & the legitimacy for you as an actress that comes with that, I became known as “Alice Amter from The Big Bang Theory”. So I have been busy establishing my own identity as an artist, because that’s essentially what I am. Acting is just one string to my bow, there are many more and social media has been a great tool in being able to show that, although I neglected to create my Instagram page while I was actually on the show so I basically had to start from scratch once it ended, but there was also great freedom in that.

Q. How has Corvid-19 personally affected you and your family?
Luckily and thankfully it hasn’t on a personal level. Nobody in my family or immediate circle has been infected although I have heard several third party stories from people who know people who have been infected, so it is very tragic.

On a professional level, I was cast as the lead in an independent feature which got shut down two days before I was due to start fliming due to the Covid19 lockdown. It was a tough decision for the producer to have to make since we were so close to lensing & there was a real momentum building among the cast etc, but the responsibility of the safety of everyone involved ultimately fell on the producer’s shoulders, so I think he made the right decision.

You are appearing in episode four of “Never Have I Ever”, how did this opportunity come about?
Well, since I’m not well connected in Hollywood, I have to audition like most people. The casting directors, Greenstein/Daniel knew me from before since they had cast me in ‘Hot in Cleveland’ and have brought me in several times for various projects. I love auditioning for them. Their office has a great vibe and they have a great eye. The whole cast of “Never Have I Ever” was amazing.

The fact that it was a Mindy Kaling project was just thrilling, I love her. She is so nice and down to earth.

I hope to work with her again in the future, she is an inspiration.

We are starting to see stories about historically underserved groups. “Never Have I Ever” puts Indian Americans at the forefront. How do you feel Hollywood has embraced diverse story telling?
I am grateful for every opportunity to play any role of any nationality. My goal in Hollywood has always been to entertain and to be able to show my chameleonic ability as an artist. Nothing more.

You appeared in the Big Bang Theory, what is your process/thought pattern for saying good bye to such an iconic series and character?
Well I didn’t get to choose when my character’s appearance in the show ended. All I will say is that I will be forever grateful to Chuck Lorre for having me on board. I suppose what I learned from that whole experience is that you can’t or shouldn’t get too attached to any project because they all ultimately end when the production wraps. However in a show as iconic as that one your participation in it may be over but in a sense it lives on forever in the minds of the audience and the psyche of pop culture, especially as it continues to reach a wider and wider audience through re-runs and on other platforms. The whole series just landed at HBOMax.

What was your experience working with Shanda Rhimes on the hit series “Scandal”?
I did one episode of ‘Scandal’ so I didn’t get to work with Shonda. Perhaps she saw my audition tape, although I doubt it. She is too busy. I did however, get to work with the entire main cast of the show all at once which I found to be quite intimidating, although Kerry Washington was very gracious and encouraging. Tony Goldwyn was very down to earth despite being outrageously sexy, I found it difficult to stop looking at him, lol.

What does the future hold for you?
Hopefully many things, both professionally and personally. More acting, more projects for sure. But also growing & evolving as an artist, A creator moving into other areas of expression & creativity. I look forward to telling you all about it in our next interview, a few years down the line. Lol ;)

You can follow Alice on the following social channels; 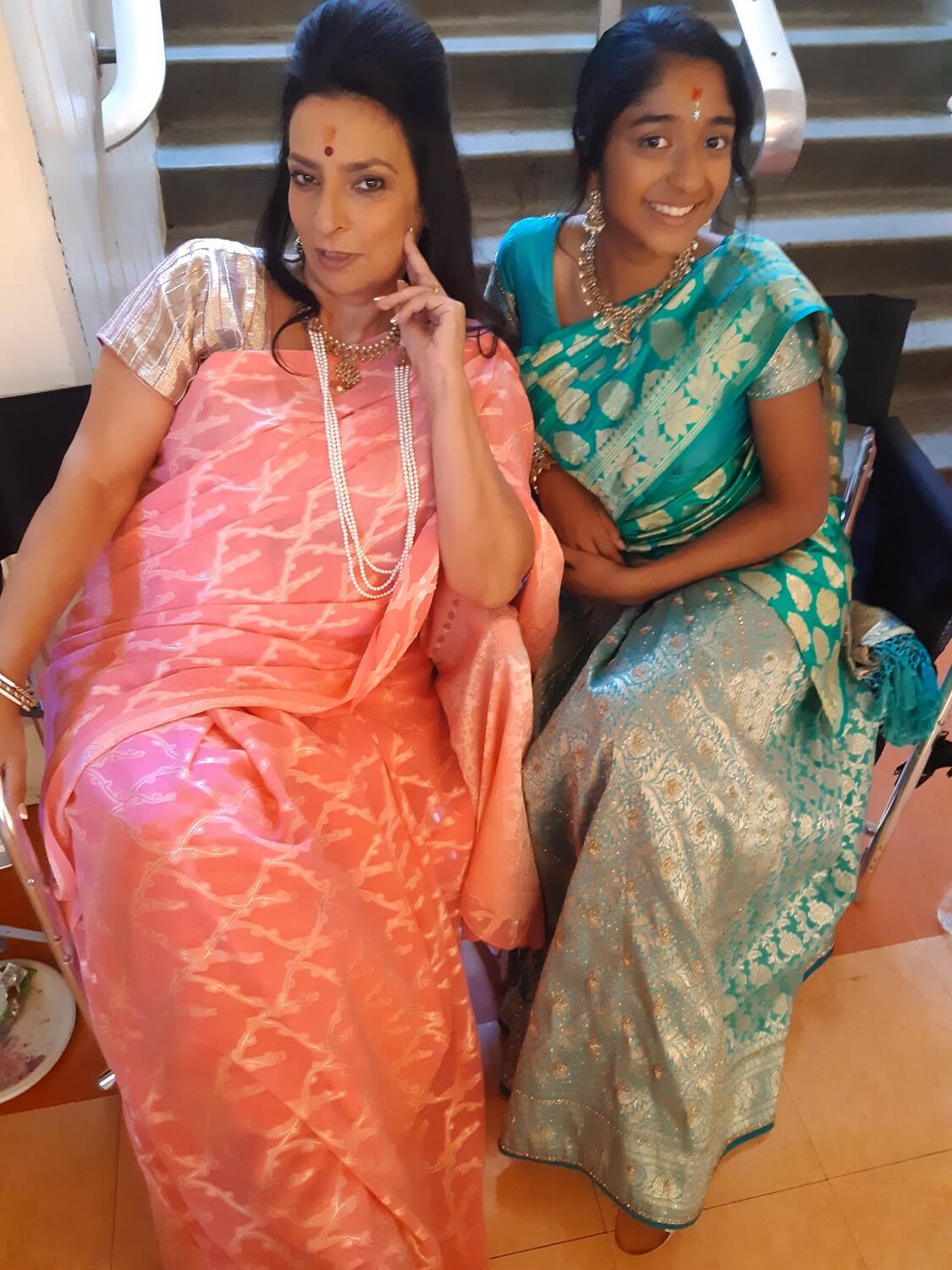