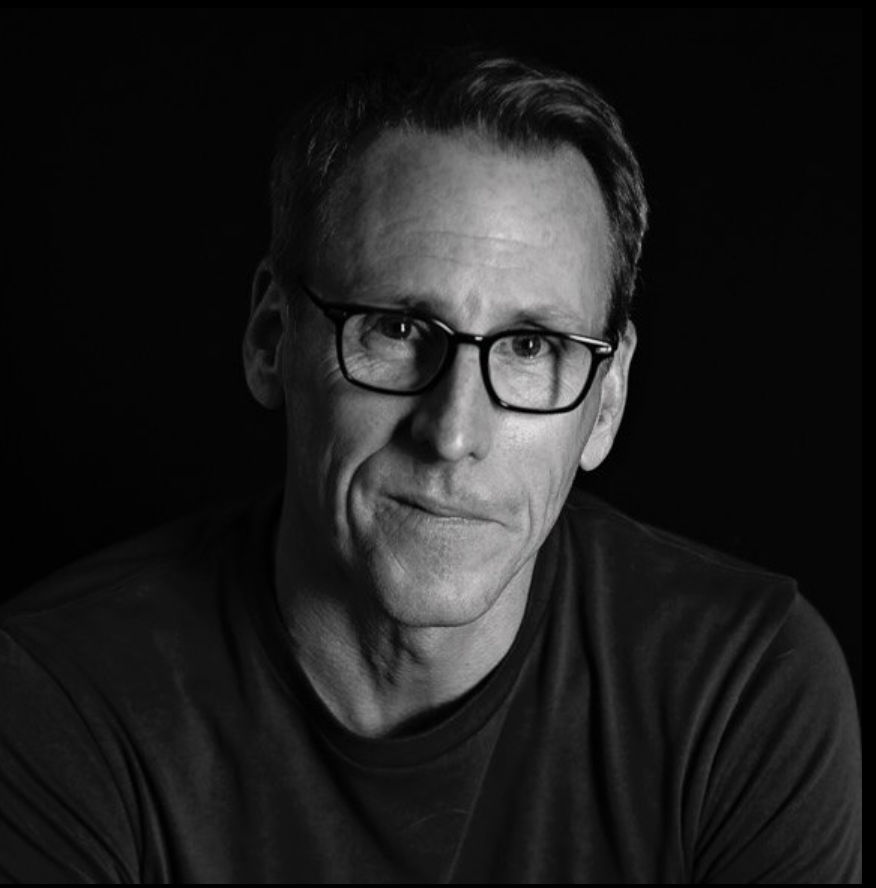 Jeremy Dion, the talented singer/songwriter, published author, devoted father, and a pediatric counselor from Denver, Colorado, released his new album, Sharpe and Dion. This folk and americana album was inspired by the likes of Simon and Garfunkel, James Taylor, and John Denver, Jeremy has developed his unique "Mile High Americana" sound of contemporary folk and acoustic rock that is engaging, passionate, and honest.

Jeremy Dion’s latest recording, Sharpe & Dion captures the sound of a dynamic duo born of a 20-year musical friendship featuring Peter Sharpe (The Railsplitters) on mandolin and tenor guitar. This 7 song album boasts of poetic lyrics and marvelous guitar techniques all around the board and contain his two previously released singles “Blowin’ Smoke” and “Golden Some Day.”

The first song on the album, “Every Time You Write” is very much a folk, americana, and bluegrass song. The powerful melody and rhythm gets you moving and stuck in your head. It’s about how one’s words can be powerful tools, they can heal or hurt. In the case of “Every Time You Write,” it’s about how the words of the one you love makes everything better. He sings “the words you send me, how they mend me, every time you write” alongside the sounds of the acoustic guitar.

The next song, “Concrete” is more upbeat than the first. It’s about how the truth can be unclear and fickle, but how relationships can be strong as concrete. With a strong Grateful Dead meets Paul Simon vibe to it, he sings “the truth is like a sundial now, it keeps shifting as the shadow grows higher with the time.” We hear his knack for words and technical ability on the guitar as he showcases his fingerpicking skills.

His song “Bernadette” is a story about a couple, Bernadette and Juliette, who fall in love and grow as a couple. This one also showcases his abilities on the guitar with a big Grateful Dead vibe in the way the song is structured like a narrative. It’s about love, but he also sends a message that same sex love is just as powerful as opposite sex love. He sings “love is love and right and free.”

Sharpe and Dion also contains two songs that are more on the sweeter, yet sadder, side of Jeremy. “Mend the Miles” comes first in the lineup and is inspired by Jeremy’s job as a counselor and his own relationship with his ex-wife. He sings about how there were good and bad times along the way, and now it’s time to go back and mend some of the milestones, pick up some stones and remember the feeling once had. The other song, “Last Time to Question” is similar in meaning, in that it’s about his divorce. It’s the last time to question if what they’re doing is really the right call. Both have deep Johnny Cash vibes and display Jeremy’s love for the sadder folk and americana sounds that are guided by the acoustic guitar.

Sharpe and Dion is a beautiful album that’s out now and available anywhere you get music. If you like the classic folk and americana sounds, this is the album for you. Be sure to give it a listen.