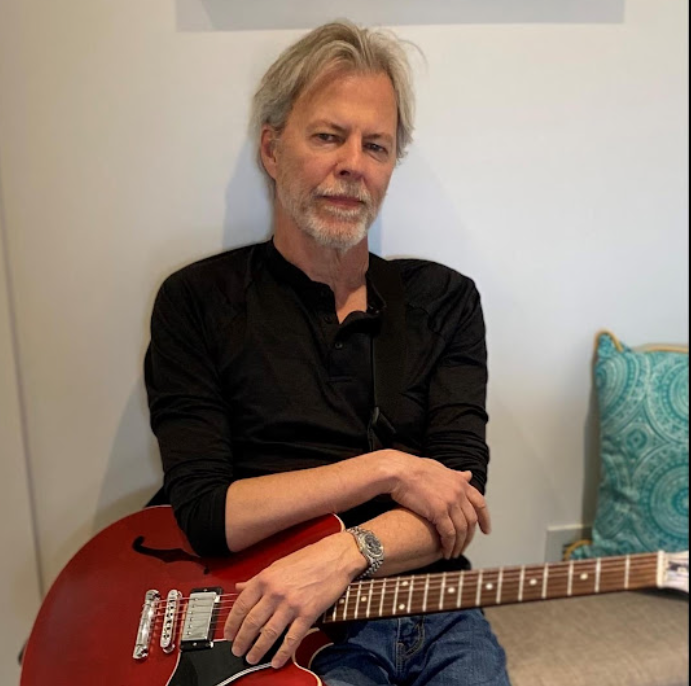 Swaying in the wind like an autumn leaf, we find the lusty guitar of Barry Muir’s “Weathered the Storm” seemingly ready to embrace the coldest of souls this season; but this is only a taste of what this song is packing. There’s a melodic depth to this performance that extends itself well beyond the normal limitations of studio recordings and verges on the sensuous sounds of a live performance, and as much as I love seeing something like this in concert, I must say that what Muir composes in this piece is almost as good as hearing it in person.

Production quality should never come before the substance of the material being recorded, and I get the idea that Barry Muir is someone who values the texture and tone of an instrumental foundation far more than he does the polish a lot of pop songwriters rely on when producing something as sweet as this is. He’s a homespun musician, and based on the organic nature of the harmonies in this single, I don’t think he’s the sort to take the shortcuts a lot of other artists do when recording something truly sourced from their heart. The poeticisms of the lyrics verify as much, as does the unfiltered nature of this incredible track.

Barry Muir was a new face to me just a couple of weeks ago, but this single has made me very interested in hearing what he can do with an even wider audience curious about his style. He’s got an attitude towards songcraft that I wish a lot of his peers would consider adopting, but it’s his unique attention to detail that indeed makes him a one-of-a-kind player in a sea of sameness. This is a cornerstone single, and something pop fans across the board should take a close look at before the season concludes.