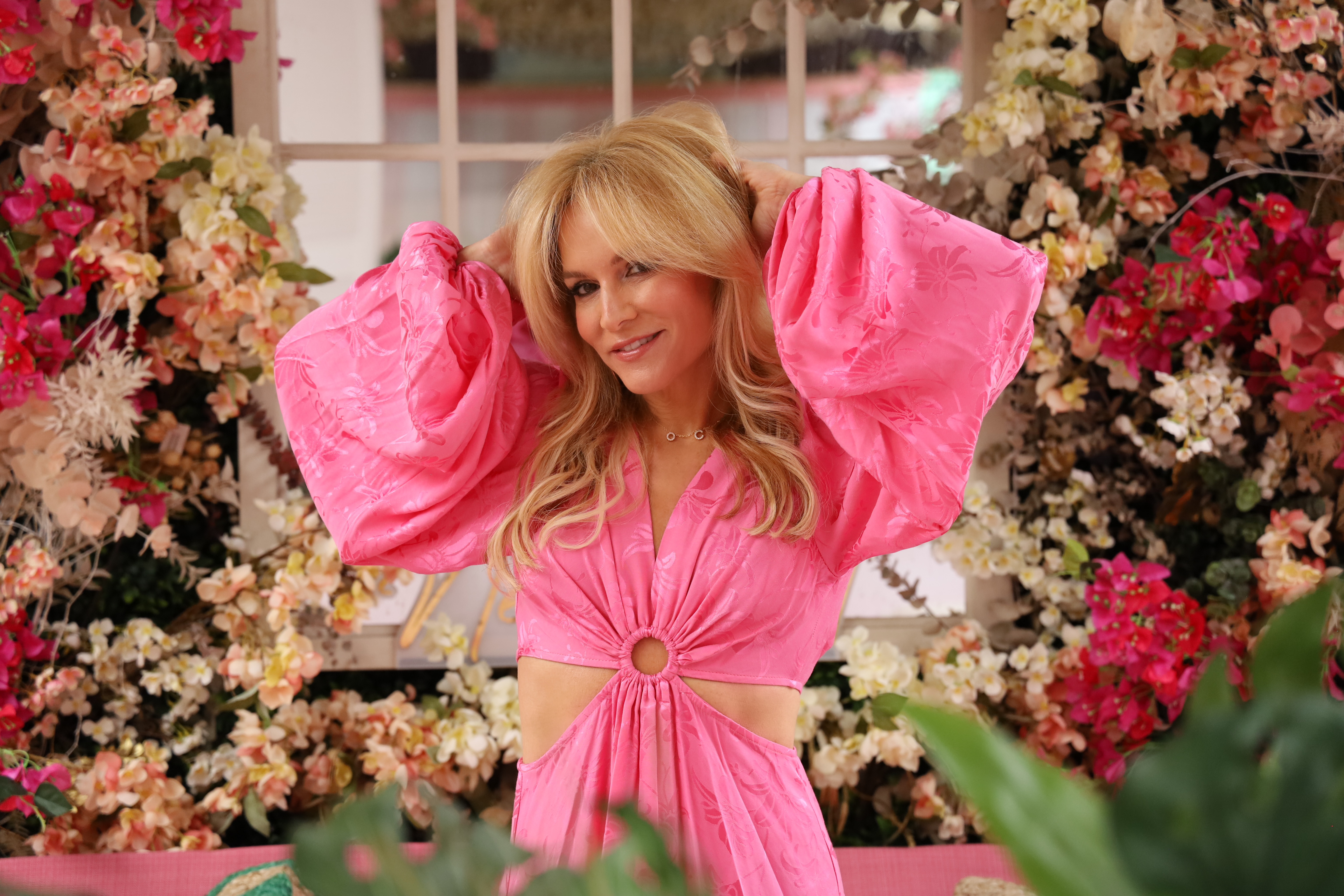 With hot girl summer ins full swing, the temperatures are rising, and we see more and more artists throwing it back to the iconic era of the 80s. Dua Lipa, The Weeknd, and Drake are making younger generations fall in love with the 80s charm.

Multi-faceted artist Stacey Jackson has been riding this train for a while now. With her previous release 'Flipside' and her 80s-inspired TV show 'Stacey Jackson In The 80s,' the songstress keeps on delivering. Her newest single, 'Urgent,' shares her modern-day imagination of 1981 hit by Foreigner.

This modern-day hit carries an electrifying beat that makes for an absolute must for your summer fitness playlist. 'Urgent' is a smashing addition to Jackson's discography that she jump-started at 40.

Stacey Jackson reveals the backstory of her new release 'Urgent': "I'm so excited to put out a brand-new dance record this summer! With most of the world opened up again, I think people are geared up to dance and party, so I thought it would be fun to create a dance track of a record that holds a special place in my heart. My originals are largely inspired by 1980s songs — given that I grew up in that era. I love the band Foreigner for many reasons, and I especially love 'Urgent,' which originally came out when I was 12!"

'Urgent' is now out.