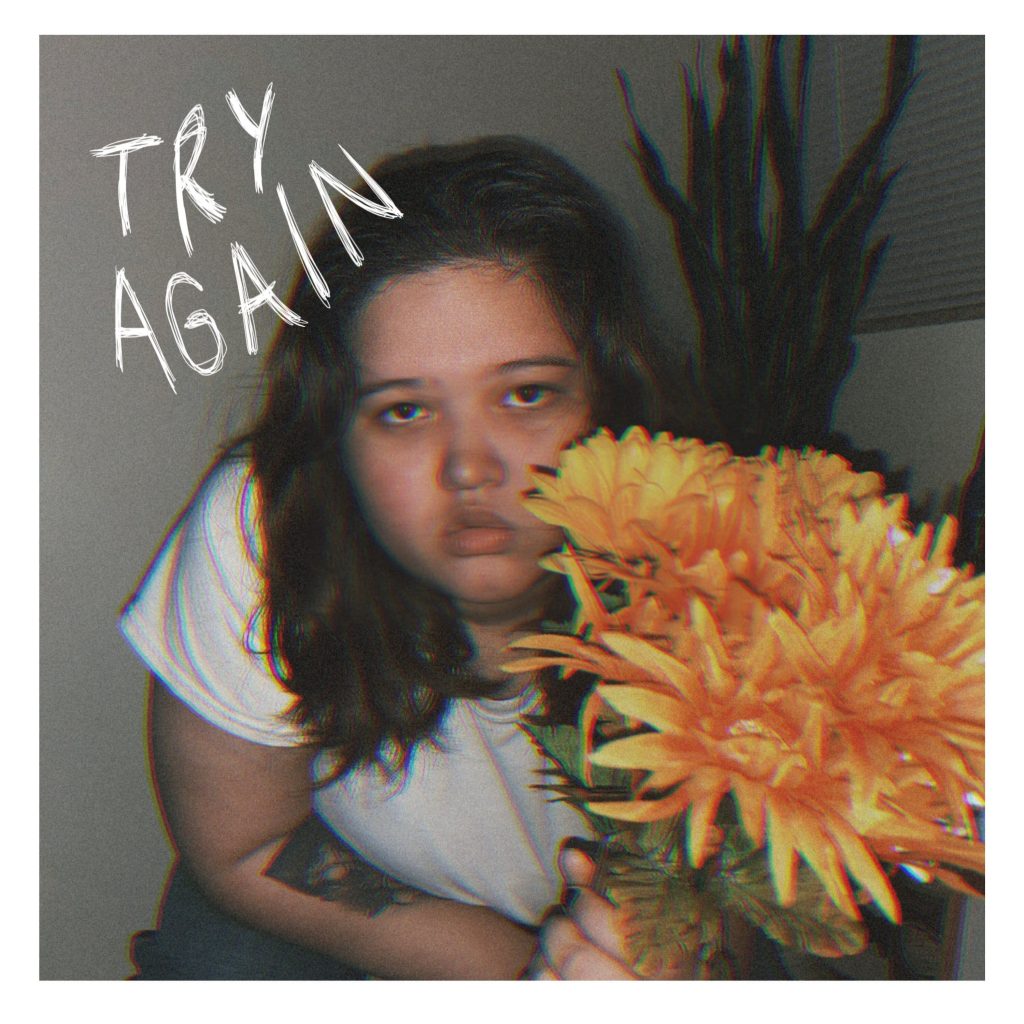 Coming from the Philippines, rienne is a 20-year-old indie pop singer-songwriter, now living in West Virginia, USA. She writes about her experiences being part of the LGBTQ+ community and the hardships of struggling with depression. She has been making music since she was 13 and she has no plans of stopping. She has released tracks under Rienne Bangsil & Rian Panganiban…the latter having songs that were featured in Spotify editorial playlists in the Philippines, such as New Music Friday Philippines.

Her upcoming debut single entitled ‘TRY AGAIN’ is coming out on December 4th.

You’re originally from the Philippines, now living in West Virginia. How and why did that move take place? How old were you? How did it change your life and/or affect your music?

My mother started working as a nurse overseas ever since I was younger and on January 2018, I was informed that she would be working here in the States. At first I was hesitant to move here because I would miss all my friends and family there but now, I feel like I have more opportunities to grow as a musician and as an individual. My family and I first went to the U.S. mid 2018, but my father and I had to go back to the Philippines because of his work and I was a freshman at college. We came back here recently on September but now for a permanent stay. I realized some things being alone constantly and having my own sense of isolation really helped me be more honest with my music and the stories I want to share.

You became a musician at age 13. What was it that led you down that path?

It’s pretty weird because growing up, I never really knew what I wanted to be. I just wanted to be happy and I never really got the answer until I thought to myself that making music makes me happy, so why not go with that? At first I was really scared to share my dreams with my parents because most Filipinos do not have a say when it comes to choosing their future jobs and aspirations. I am lucky enough to have supportive parents who believe in me and are willing to go with me every step of the way.

You have struggled with depression. How has that affected your music? Is there anything that you’d like to share, from your struggles, that might help someone else in the same situation?

Yes, I have been diagnosed with depression ever since 2017. I actually started writing more songs because having that constant feeling of being sad just gave me so much inspiration to keep going in life and to get out of what I was feeling. There were times I would feel like no one really cared about me but luckily, I’m that person who strives to not believe the negative thoughts I get. I used to have this bad habit where I would just keep giving so much of myself to everyone and everything, I never had anything left for myself. If there’s anything I would like to say for those who are struggling with the same or similar illnesses, it would be to always try to take care of yourself. It’s difficult at first, but when you realize how important you are, it would be worth it. Also, you have to find time to treat yourself as if you were the person you loved the most. You need to know that you deserve forgiveness from yourself and trust me when I say that it starts with you.

You are a member of the LGBTQ+ community. Has that community been accepting of you, and your music? What about outside that community? Do you feel there is a great amount of prejudice still happening in our society, towards LGBTQ+ members, or do you believe that acceptance has become more prevalent?

Yes! Luckily, I have been really accepted by my peers (those in and supportive of the LGBTQ+ community) and they also enjoy my music. I cannot be more grateful for that. To be honest, I feel like it’s 50/50. The homophobia is getting worse yet there are more people who are becoming more accepting. Since I came from the Philippines, I’ve seen how people from the LGBTQ+ community are just tolerated (not accepted). There is no proper representation in the media (focusing on TV) and if there is a mention of anyone from the LGBTQ+ community, they’re sometimes ridiculed for it. I believe that people who are against it should be educating themselves more and that they shouldn’t make fun of people who have the confidence to be themselves.

Your new single, “Try Again” comes out on December 4th. Please tell us all about it, from writing to recording to performing.

To start off, TRY AGAIN is about being too afraid to, you guessed it: try again. It’s mostly about being appalled to fall in love after so many failed relationships. I got the idea when my parents were arguing in the car and I was just there in the backseat having this fear of falling in love with someone who’ll eventually fall out of love with me. That’s when I got the first line of the chorus. Building the song was quite difficult for me. Since I am an overthinker and a perfectionist, I have 4 versions of the song but I scrapped the others and stuck with the one that was the most catchy yet meaningful. Not much people know about this but I record and produce my songs all from my phone. My music video is also recorded from my phone. I only know how to play the guitar so I have to improvise everything from there. Usually I use music-making apps that allow you to draw notes instead of recording an actual instrument. Producing this track took me less than a week, and a few days for the vocals. I usually perform my songs acoustically but with this record I decided to do it with an electric guitar and gave it that indie feel. It’s not out til December 4th, but you guys can pre-save it here: https://push.fm/ps/try-again-rienne

Thank you for giving me the time to introduce myself and my music!