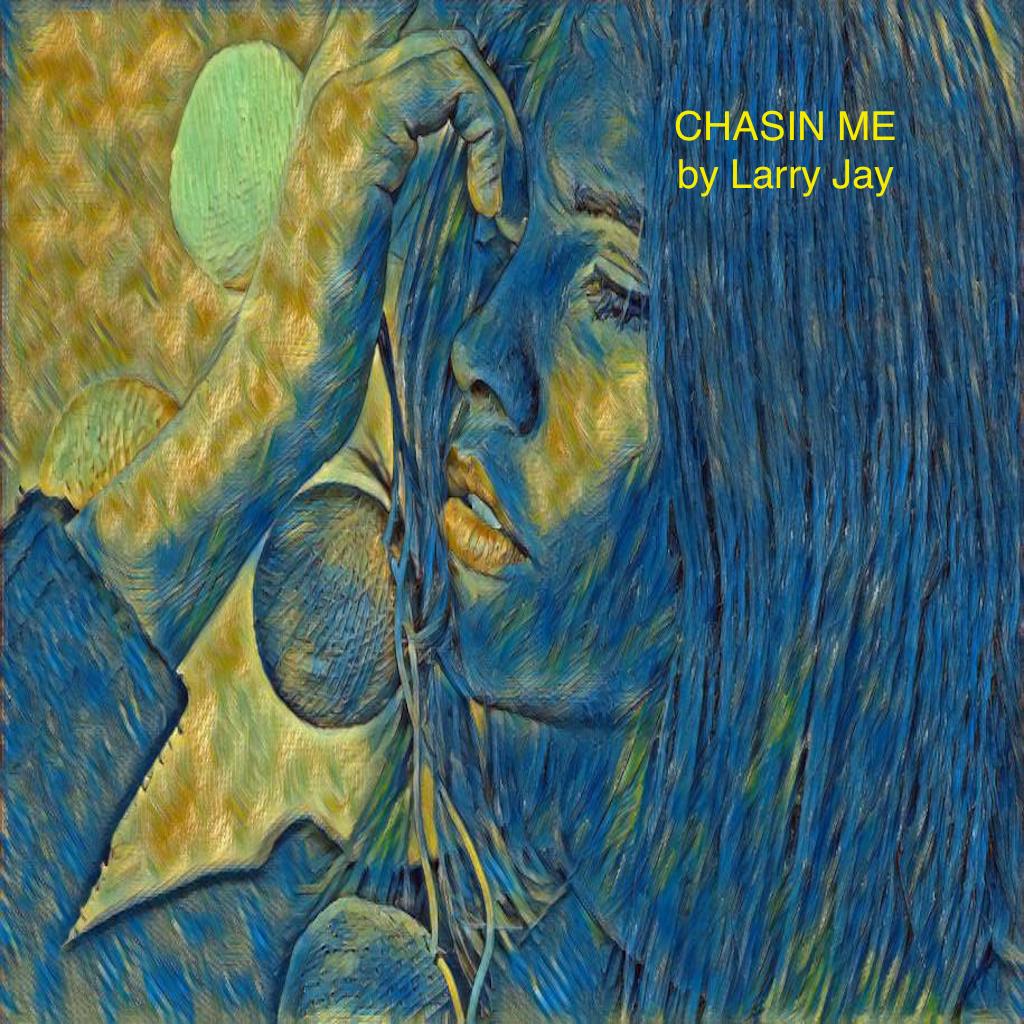 “With beautiful arrangements, and a pristine guitar tone, “Chasin Me” is a gorgeous listening experience.” – NeuFutur Magazine

“Larry seems to sing every word with an elated grin, plastered on his face.” – Vents Magazine

After reaching the UK iTunes chart Top 30 with his single, “Drunk On Dreams,” California-based country-pop singer-songwriter Larry Jay released his #1 international iTunes smash, “Wow.” That track reached the top in South Africa, featuring a guest vocal from The Voice contestant Caeland Garner. Even open-heart surgery couldn’t hold Larry back as he followed “Wow” with his January ode to alcohol and excess, “2 New Girlfriends,” which has received much critical acclaim. All totaled, Jay’s last 3 singles have amassed more than 50K Spotify streams.

On February 19th, 2021, Larry Jay is releasing his new single, “Chasin’ Me.” Penned by Jay, the single has been called “sweet and thoughtful” by critics. The single will be released with MTS Records.

Watch the video for “Chasin’ Me” at https://www.youtube.com/watch?v=QoPbgWKm4QA

ABOUT LARRY JAY: A first runner-up in multiple songwriting contests, including the prestigious John Lennon Songwriting Contest, Larry Jay says he started writing and performing music “To set my soul free.” Jay has performed at the famed and historic Troubadour in Los Angeles, and he’s shared the stage with Neil Young sideman and member of Crazy Horse, Sonny Mone.

You can hear Larry Jay weekly via Livestream on his facebook page at https://bit.ly/3lh4AYD.