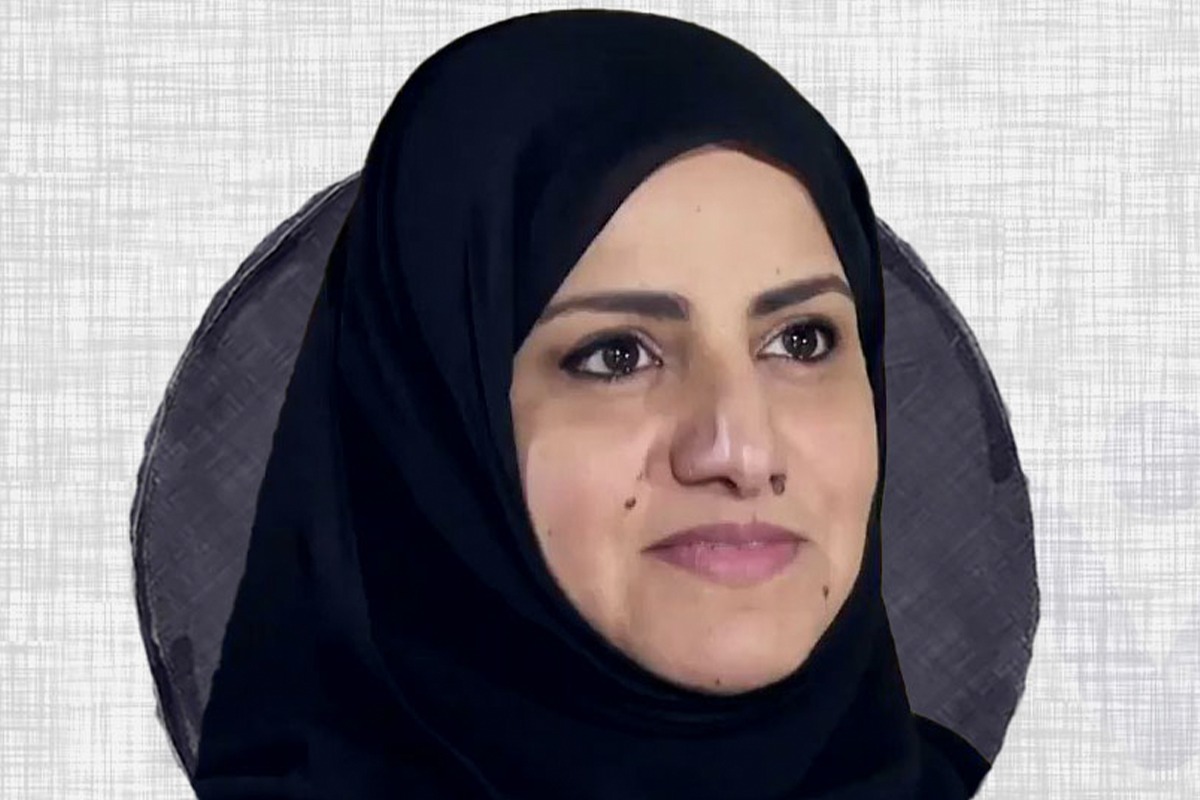 Saad Ibrahim Almadi, 72 years old and a joint Saudi and American citizen, was arrested at the Riyadh airport in Saudi Arabia when he arrived for a two week visit to family.

Almadi is a project manager who retired[i] to Florida.

Reports England’s the Guardian, the Saudi authorities “held him in a hotel while they searched his phone, which contained photographs of caricatures of Saudi officials, such as a cartoon of a bloated and fat Mohammed bin Salman, the Saudi crown prince.”

Crown prince Mohammed bin Salman has ruled Saudi Arabia since 2015. With an iron grip. Making fun of him can be dangerous.

But it wasn’t just the caricatures that got Almadi in trouble.  His alleged “crime” was 14 tweets he had sent in a 7-year period.  Says the BBC, Almadi’s tweets contained “criticism of the demolition of old parts of the cities of Mecca and Jeddah, concern over poverty in the kingdom, and a reference to the murdered Saudi journalist Jamal Khashoggi.”

In other words the 14 tweets contained observations that are normal for Americans.  But not for Saudis.

The Saudi authorities accused Almadi of harboring a terrorist ideology, trying to destabilize the kingdom, and of funding terrorism.  In Saudi prison, Almadi was tortured and held for eleven months without a trial.  Then he was sentenced to 16 years in prison followed by a 16 year travel ban.  Which means that Almadi will not be able to return to the United States to be with his son until he is 104 years old.

But Almadi is only the tip of an iceberg of suppression, specifically suppression of freedom of speech on Twitter.  Two women have also been scooped up.

Nourah al Qahtani, a mother of five, was given a sentence of 45 years for using Twitter to allegedly “tear the country's social fabric" with her tweets.

And Salma al-Shehab, a mother of two who was in the last year of her PhD studies at Leeds University in England went back to Saudi Arabia to visit her family and was arrested for using Twitter to  provide “succor to those seeking to disrupt public order" and for publishing "false rumors."

Her sin was retweeting the postings of people the Saudi government does not approve of.  Shehab was sentenced to six years in prison.  But she appealed her case, That turned out to be a mistake.  Her sentence was upped from six years to 34 years.

The secret star of this story is an app.  A downloadable piece of software available on Apple’s App Store and Google Play called Kollona Amn.  In English, that means “we are all security.” Kollona Amn is an app Saudis can use to snitch on each other.

Becoming a state security spy is simple.  You take screen shots of the tweets that you think will get someone else in trouble.  Then you upload them to the app.  Or you simply tag @kamnapp.

This hunt for Twitter crimes is popular.  The Kollona Amn snitching  app has been downloaded more than a million times.

How does the Saudi government justify outlandishly harsh penalties for what we think of as freedom of speech?  Says Saudi government advisor Ali Shihabi, Saudi Arabia is undergoing a “tricky transition” moving from a society of 28 major tribes to Mohammed bin Salman’s Vision 2030, a scenario in which Saudi Arabia moves from oil to cutting edge medical, financial, industrial, and tourist services.

I was asked to give my evaluation of Vision 2030 on Saudi TV when Mohammed bin Salman first unveiled it.  It looked ambitious and promising.  Then it showed its ugly side, its clamp downs on freedom of speech.

But here’s the bottom line. Mohammed bin Salman, Saudi Arabia’s leader has chosen a very different way forward than western democracy.  He has adopted the totalitarianism of China’s Xi Jinping and of Russia’s Vladimir Putin.

Just remember bin Salman’s recent agreement with Russia’s Putin to decrease the world’s daily oil supply by two million barrels a day. A move to drive up your fuel costs and inflation.

A slap in the face to the United States. A victory for the dictators. 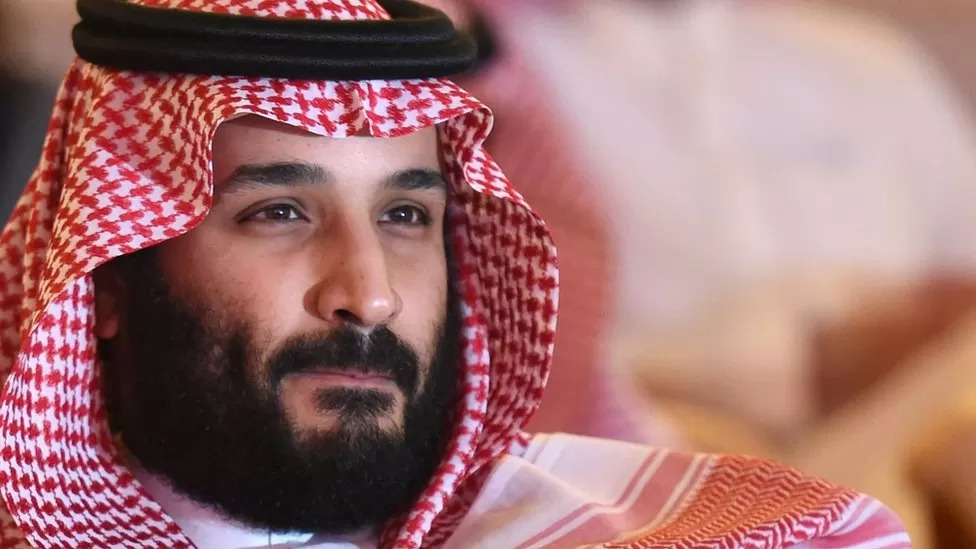 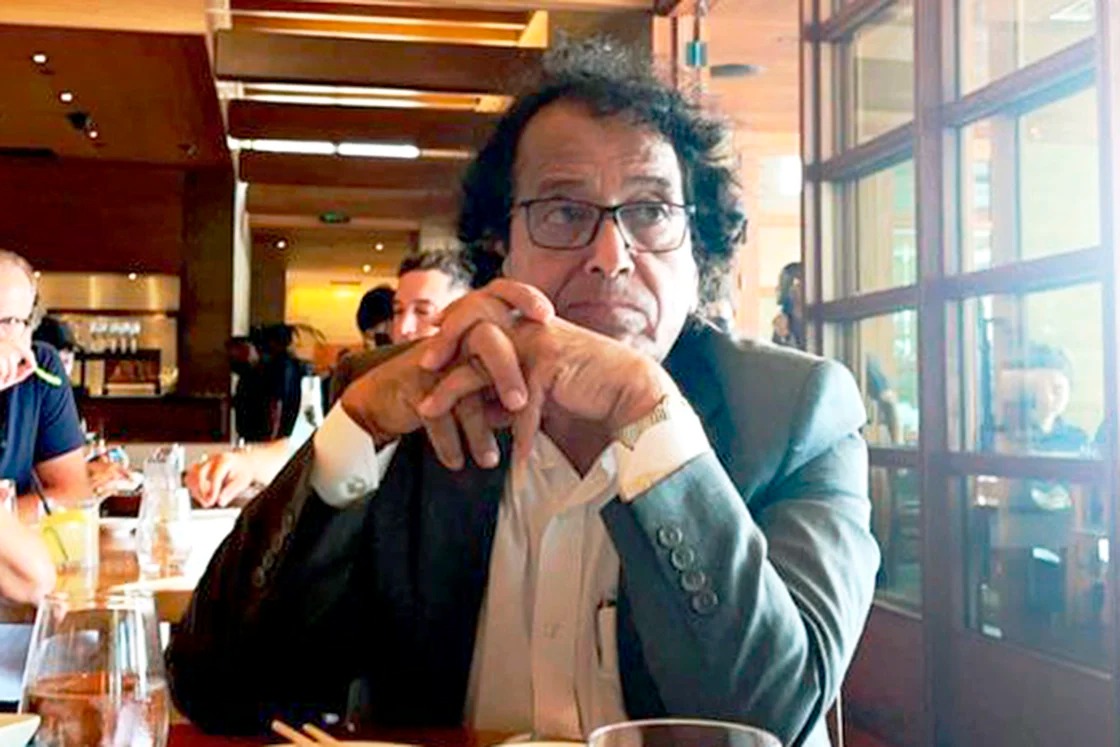 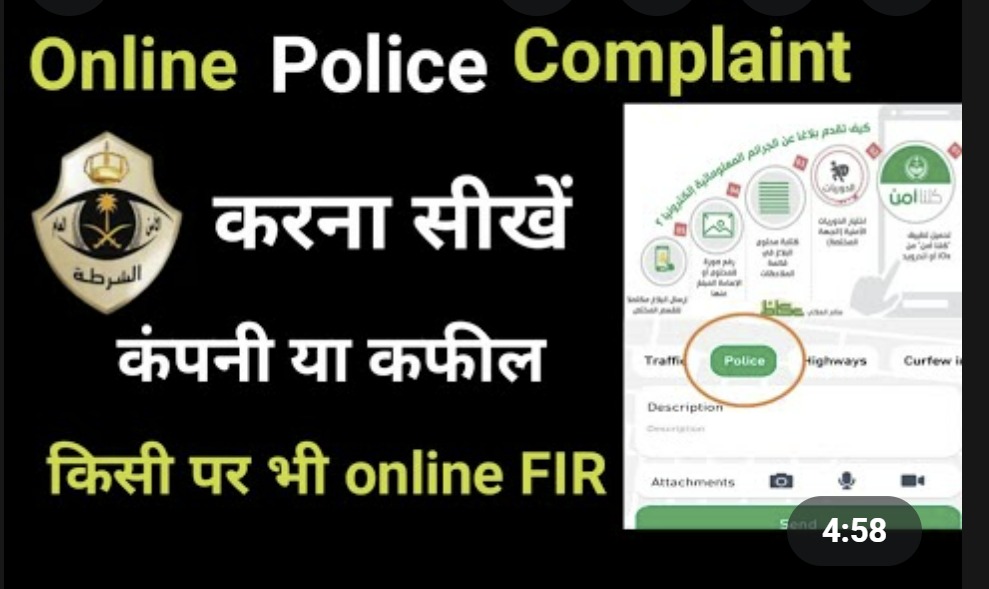 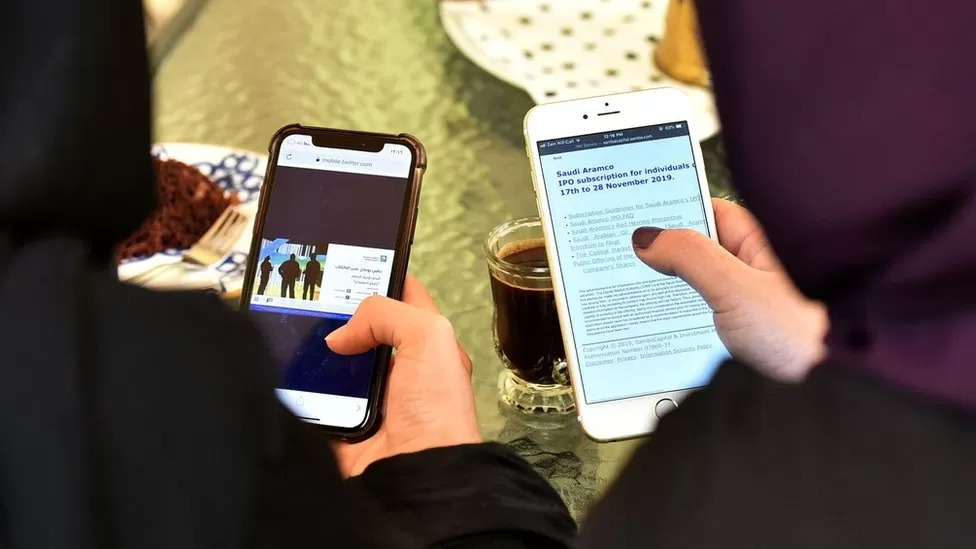