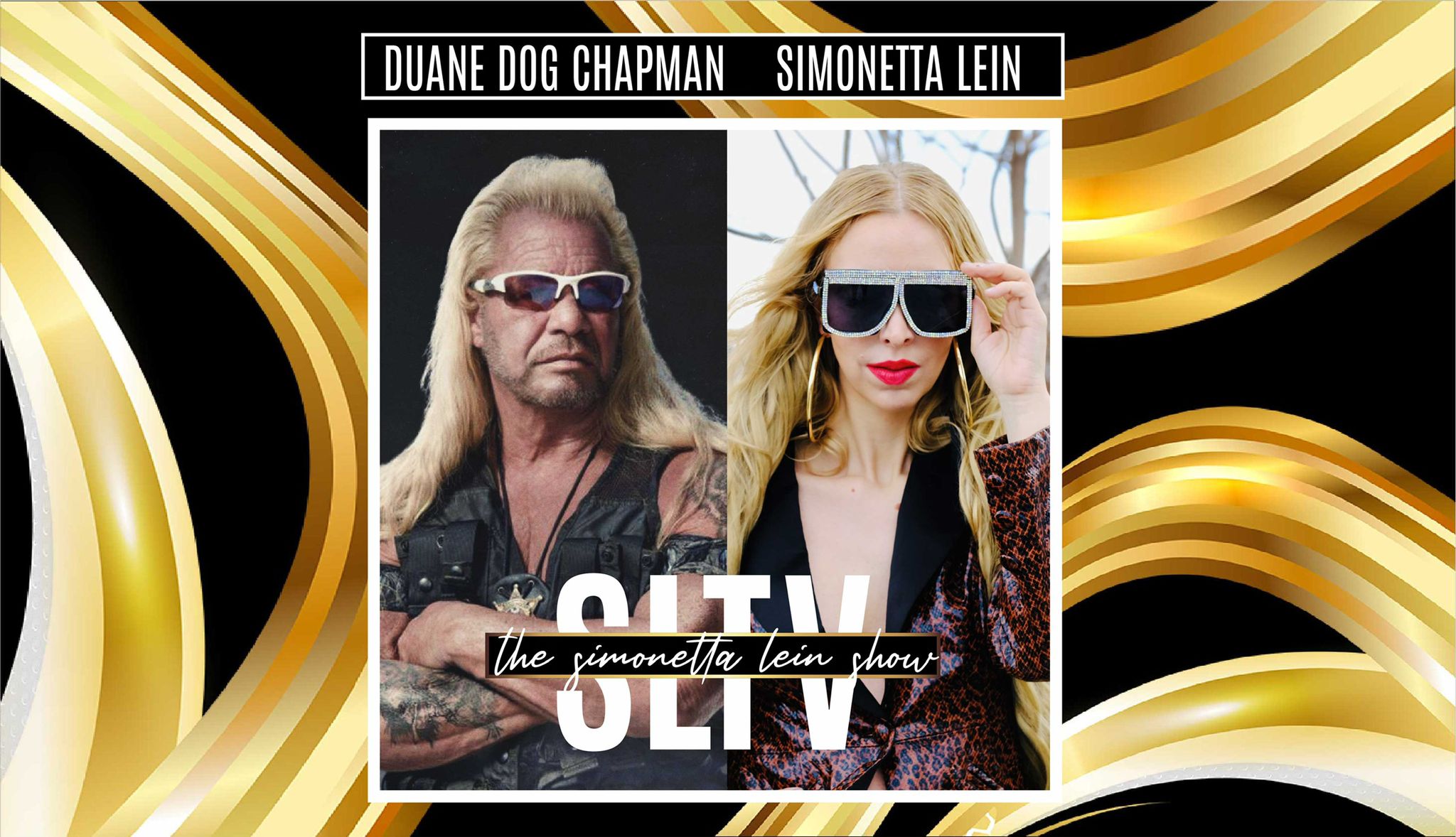 As #TheSimonettaLeinShow continues its 5th season, the show welcomes Duane Lee Chapman, also known as Duane Dog Chapman, an American television personality known for popular TV programs, such as Dog the Bounty Hunter on A&E, and Dog and Beth: On the Hunt with his deceased wife Beth Chapman on CMT. The shows mostly surround his life and adventures as a bounty hunter. Dog is deeply involved in crime-fighting, advocating for tougher legislation to curb crime, and is launching several media ventures including a new TV show and podcast. Dog is a New York Times Best-Selling Author with a new book titled “Nine Lives and Counting” coming in 2023, along with a speaking tour. Additionally, he operates the “Light Up the Darkness” ministry with his wife, Francie Frane, whom he married in 2021. Simonetta Lein discussed the backstory on how Dog got involved in crime-fighting and bounty hunting, his views on the landscape of crime in America, and much more. Dog was instrumental in the Gabby Petito search and a documentary about it will be out on @lifetimetv.

Simonetta’s prominent profile on Instagram has earned her more than 12.8 million followers, and she continues to grow her following by demonstrating her commitment to making a difference in her adopted city of Philadelphia and all around the world.

Thank you to the beautifully dedicated #SLTV team.

Dedicated to the memory of the late Gaby Jurgens, RIP 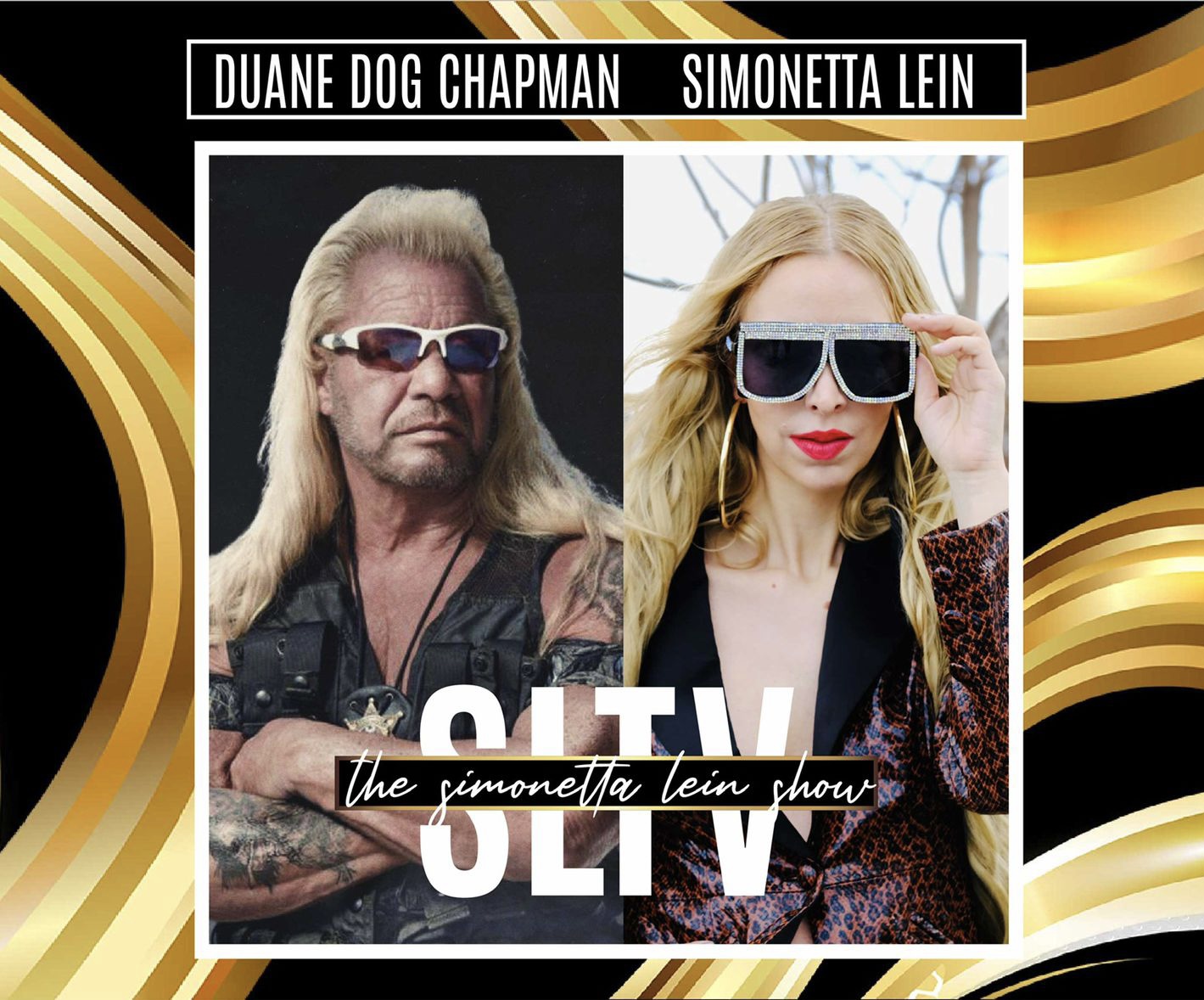