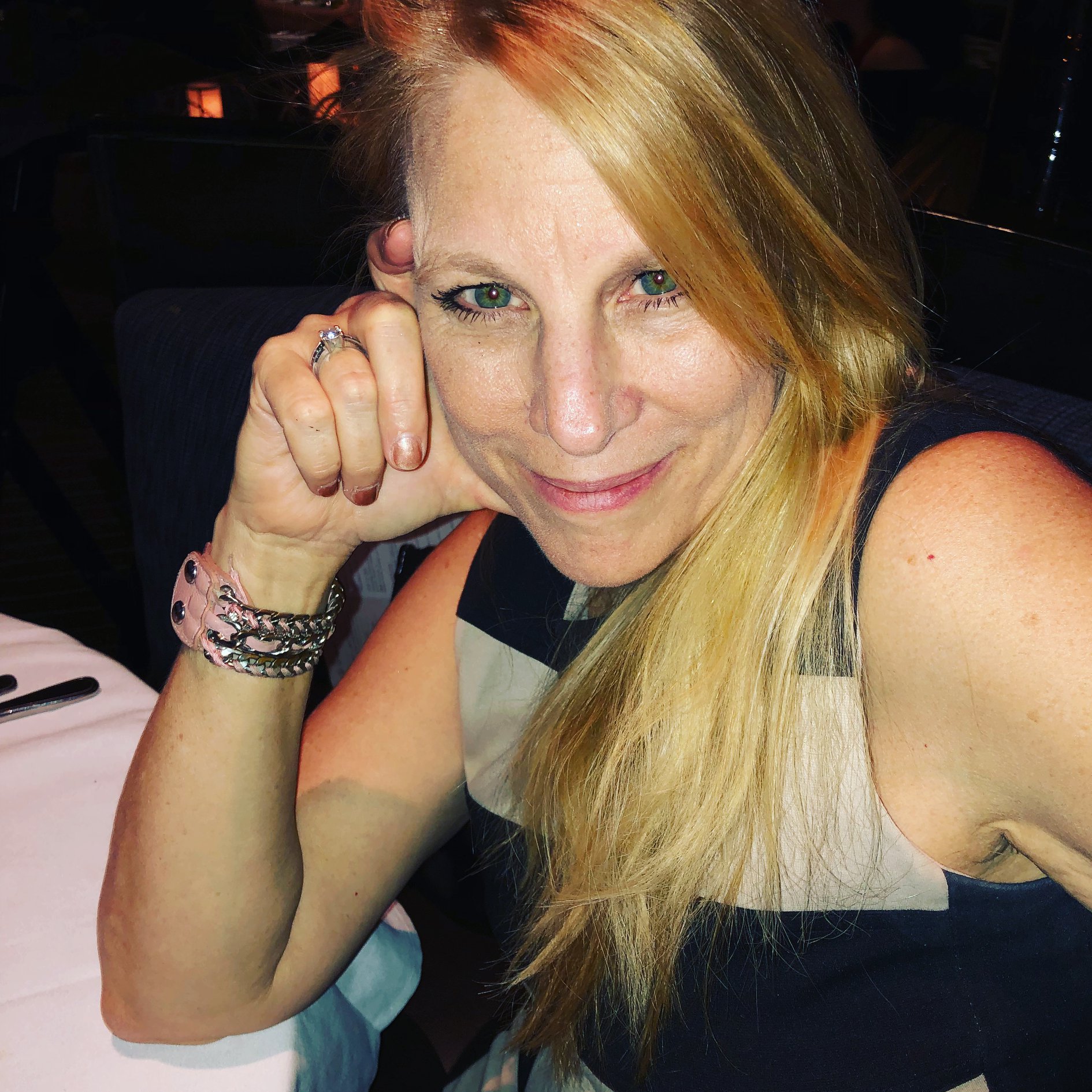 Linda Collins burns with an obvious passion to create separating her from the plethora of much more cookie-cutter artistic temperaments. She doesn’t limit herself to work in front of the camera alone – the Executive Producer role that she’s filled for writer/director David Patrick Wilson’s Three for the Road, a festival favorite over the last year and soon to be a full-fledged series, as well as writer/director Debbie Markowitz’s forthcoming short film The Prof. This drama features Anthony Robert Grasso in the title part and Collins starring alongside him as Marigold.

She’s obviously betting on small screen success as Collins is also scheduled to appear in a supporting role as Katherine Bangel in Ish Productions’ indie original BIPOC LGBTQ+ series entitled Clique. Performing the necessary creative gymnastics to also serve as the NBRC Youth Drama Club’s Director of Music and Worship Arts might be impossible for others, but Collins has excelled in that role. She stages two productions per year with the Youth Drama Club and her recent staging of the musical comedy The Agape League illustrates another side of how effective Collins is and can be “behind the scenes”.

Her elasticity as an actress gives her the wherewithal to inhabit a wide range of roles. She stars as Helga in Andre Irias’ Walkure, a historical drama set in World War 2-era Germany. It is the second go-around for Collins and Irias as the former appeared in the writer/director’s multiple award-winning short film Perception. It’s further evidenced in another comedic role playing the role of Dolly in the dark comedy Goat. Her talent for turning from the dramatic stretch of the earlier Markowitz written and directed short into this much broader and comedic fare comes off without any hitches.

The willingness to put in long hours, test yourself in unexpected ways, and obey the inner voice informing your artistic journey separates entertainers from those with genuine staying power. Collins falls into the latter camp. She has the necessary chops to entertain the audience. It’s her skill, however, at getting under the audience’s skin and she does so with a deceptive effortlessness. Linda Collins, like all the great ones, makes it look easy.

It is anything but easy. Collins is a professional through and through, however, and the level of preparation she invests in each project is another of the characteristics separating her from her peers. Her sharp performing instincts and polished behavior are credits to any production she’s in and the ability she has to contribute offstage, or off-camera isn’t something even great performing talents can supply.

We’ll be hearing more from Linda Collins and in more and more prominent roles. It is obvious she has ambition for more than just acting, but she doesn’t let any particular vehicle for self-expression dominate her life at the expense of others. Collins, instead, has a broad and inclusive talent that many will believe, after seeing her perform, she’s only begun scratching the surface of. There’s much more ahead of her and even greater peaks await.