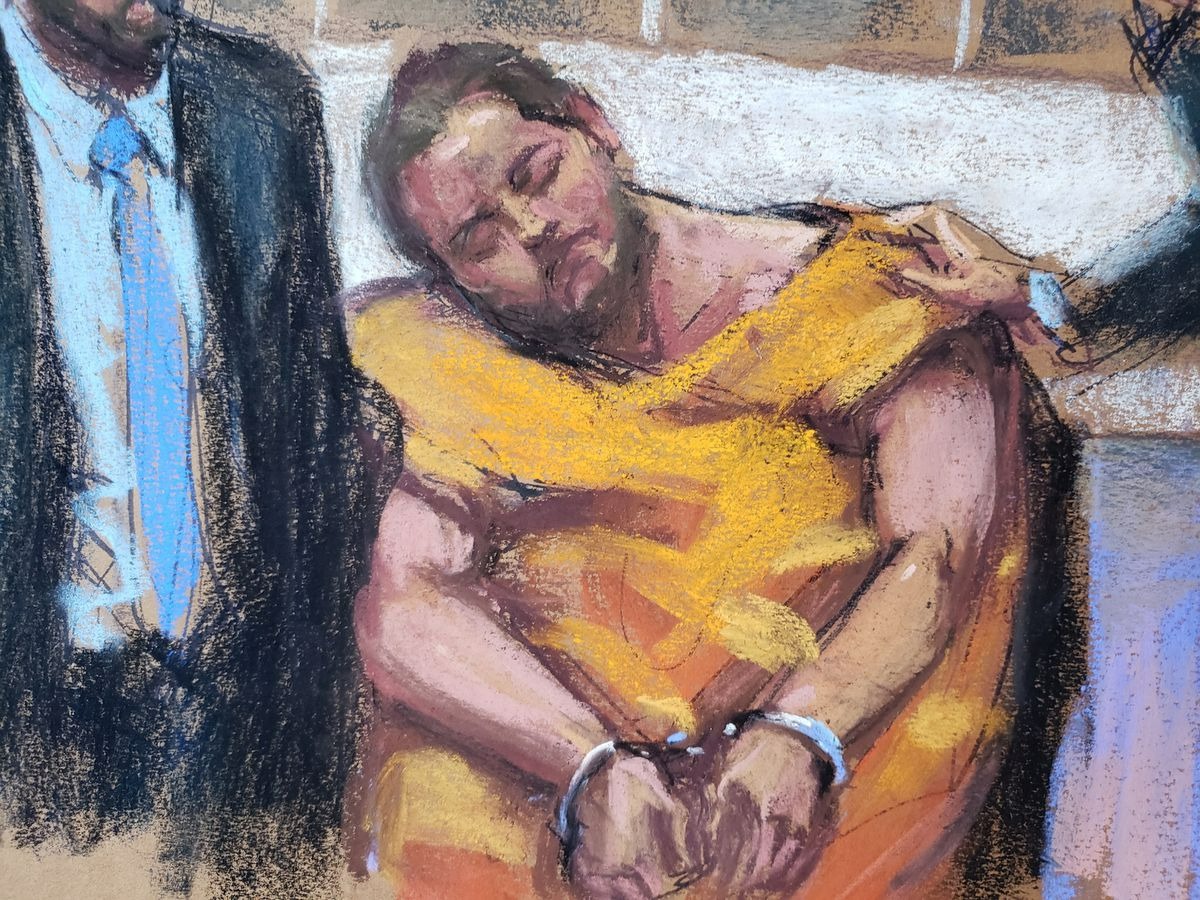 Says professor of criminology Jillian Peterson, who has conducted one of the most extensive studies of the minds of mass shooters to date, “mass shooters are us.”

There have been three mass shootings in the last eight days—the killing of three football players at the University of Virginia,  the killing of five people at Club Q in Colorado Springs,  and the killing of six the day before Thanksgiving at a Walmart in Chesapeake, Virginia.

In fact, there have been a staggering 606 mass shootings since the beginning of the year, making America the mass shooting capital of the world.

To understand mass shooters, and to stop them before they raise a gun, researchers like Jillian Peterson say we have to put ourselves in the killer’s place.

Imagine that you’ve had what CNN calls “a tumultuous upbringing.”  Your mother is the wayward daughter of California Assemblyman Randy Voepel, who advocated violence when he said about the January 6th attack on the Capital, “This is Lexington and Concord. First shots fired against tyranny.” That’s your grandfather.

And you see violence in your home.  A year before you are born, your dad has already pled guilty to a charge of domestic battery.  Which means your dad beats up your mom.  And it’s possible that he extends his beatings to you.

Things are so bad at home that your dad files for divorce the year after you are born.   But he asks for visitation rights.  Which means he still wants to see you.

You live with your mom, traveling from California to Texas to Colorado.  But living with your mom is not easy. She has a rap sheet.  She has alcohol problems so serious that the police convict her of public drunkenness and give her three years of probation. She is also arrested for driving while intoxicated.

And at one point she calls the police claiming that her home has been invaded and she has been attacked.  The police find your mom on her bed with her wrists and legs duct taped as if she were a prisoner.  But it turns out that she did the duct taping herself, then called the police.  Why?  She says she was lonely. Eventually the police send her in for psychological testing. Periodically your grandmother tries to step in and raise you.

Until you call him six years later to blast him, he believes you are dead.

Meanwhile the kids at school shun you and bully you mercilessly.  Among other things, they put up a Facebook page with photos of you making fun of you. Especially of your 260 pound weight on a 6’4” frame.

Your mom doesn’t help. When you are 21, she calls the police to report that you are threatening her with a bomb.  The police come but do not find any explosives in the house.

Your name is Anderson Lee Aldrich.   On Saturday November 19th, you go to a local LGBTQ nightclub with an automatic rifle and a handgun,  kill five people, and injure 19.

There have been two recent in-depth psychological studies of mass shooters.  One was funded three years ago by the National Institute of Justice, the research arm of the Department of Justice.  In it Jillian Peterson, the associate professor of criminology at Hamline University who you met at the beginning of this story, and James Densley, a professor of criminal justice at Metro State University, constructed a database of every mass shooter since 1966 and compiled “life histories on 180 shooters, speaking to their spouses, parents, siblings, childhood friends, work colleagues and teachers.”

The other study comes from Nina Cerfolio, MD, Clinical Assistant Professor at Icahn School of Medicine at Mount Sinai in New York, who studied the psychiatric assessments done in prison on 35 mass shooters, shooters who lived.  Cerfolio also dived deep into the lives of 20 mass shooters who died in their attacks.

According to these studies, mass shooters often come from abusive homes like Aldrich’s. The future shooters are frequently schizophrenic.  Sometimes they have hallucinations. They appear to the kids at school as odd, not worthy of being included in any group.  So they are shunned and bullied.  Mercilessly bullied.

Meanwhile, an online cult has grown that makes some of these outcasts feel as if they have finally found their home.  It’s a cult of mass shooters, killers like Anders Behring Breivik from Norway who killed 77 in 2011 and Brenton Harrison Tarrant who killed 51 people in two mosques in Christchurch, New Zealand, in 2019.

Say the researchers, mass shooters tend to be intelligent.  So you plan a suicide that will end your life in glory and grandeur.  A mass shooting.

Emphasize the researchers, all of these psychological problems can be spotted in advance and treated successfully.  The proof?  Once the mass shooters who survive are diagnosed in prison for their mental illnesses and are given the right drugs and treatment, they get better. 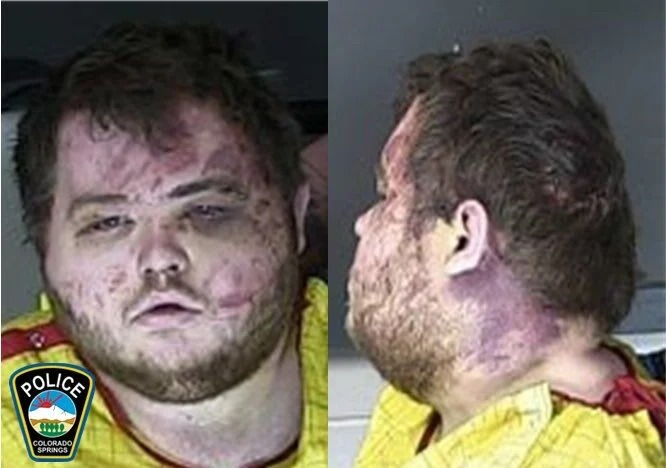