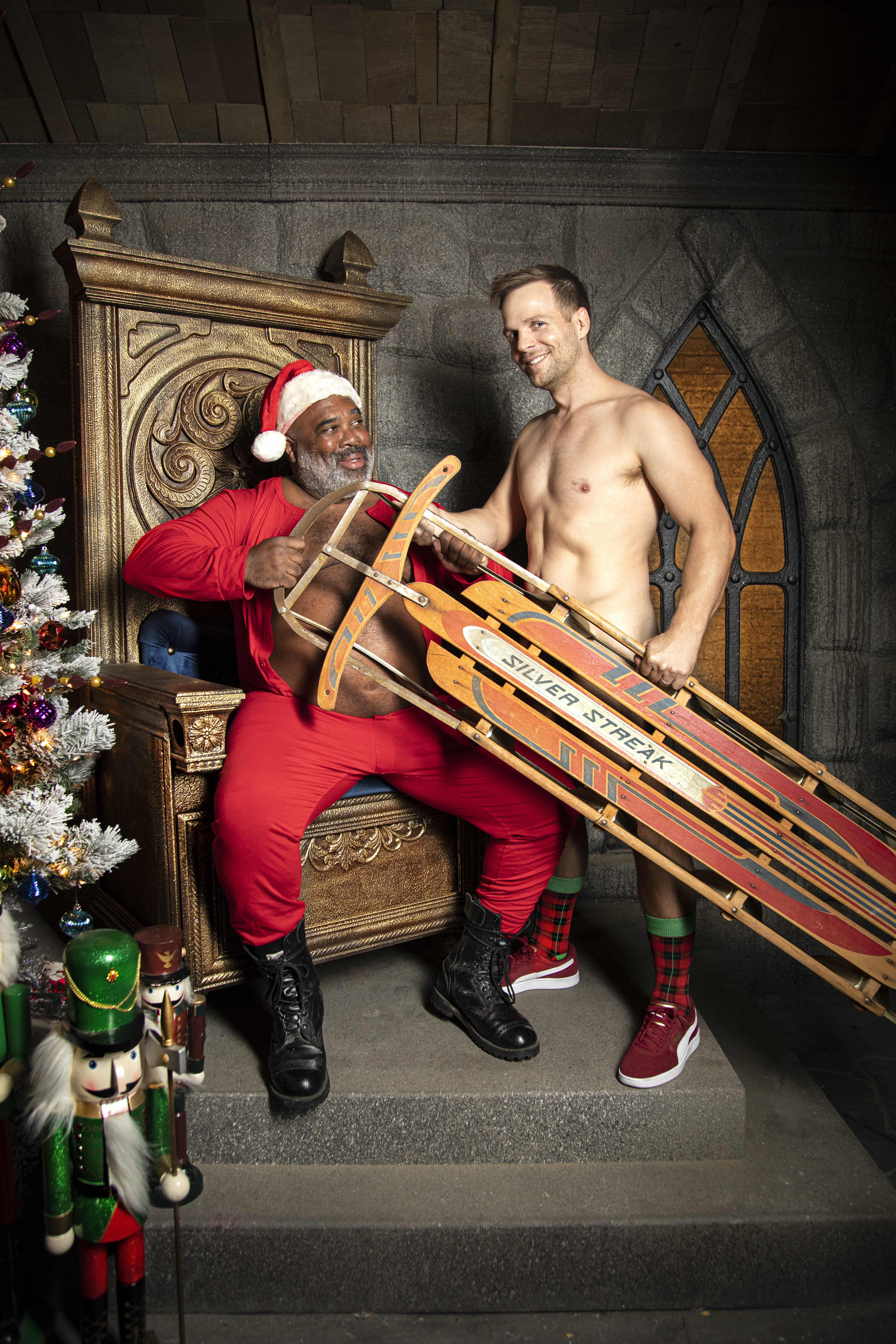 Pop singer Tom Goss hails from Kenosha, Wisconsin.  Many of his biggest hits are odes to the large, furry men he loves.  This holiday,  Tom is releasing his first EP of Christmas songs!

Big Fat Gay Ass Christmas, is not a traditional holiday album.  The single titles alone suggest what may be the gayest Christmas album ever.  They are “Santa Slay,” a ballroom track about a big, confident Santa who is also in touch with his queer side; “Put that Ass in Christmass,” about celebrating the holidays with a twerk; “Sassy Santa,” a retro dance/funk, and “Ho Ho Homo.”

“I want people to laugh and smile, then strip down to their undies and dance,” Tom says.  “That’s the Christmas I’m most looking forward to this year!”

Tom admits there is a serious side to the EP.   “I have spent a lot of my life censoring myself.  Censoring what I say, what I write, how I dress, what my music sounds like, and so much more. It’s been a constant state of second-guessing, carefully carving out a life that is unoffensive, in hopes that everyone will love me. But that’s not real.  With my first holiday EP, I wanted to make something that was big, fun, unapologetic, body positive, and queer as f**k.”

He certainly achieves that in Big Fat Gay Ass Christmas.

Joining Tom on the EP are some of the biggest names in gay hip hop, rock-and-roll and country music, including  Benjamin Koll, Big Daddy Karsten, Keith Lawrence, de ROCHE.

“They are all a part of my queer family,” Tom explains.  “We may sing in different music genres but we are the same in that we live our lives joyfully, exuberantly, and as authentically as possible!” 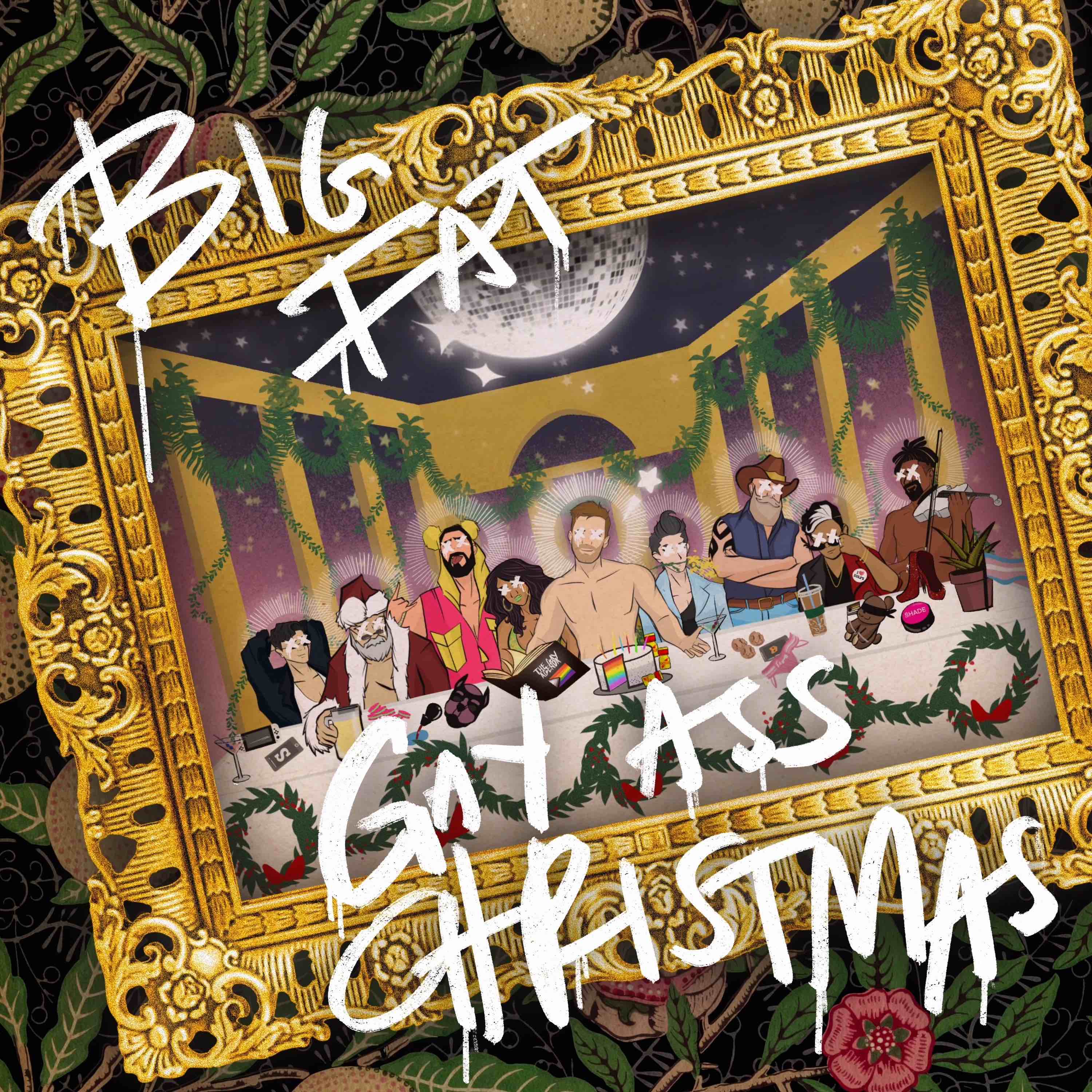